While not in the midst of a milestone anniversary, the Nike Air Max 95 has recently made an appearance in a handful of colorways.

For his next ensemble, Sergio Lozano’s design has apparently turned to military attire for inspiration, donning an almost tonal olive green look. Light gray contrast arrives via swoosh logos and other branding, while the majority of the sole unit indulges in a black arrangement that makes the Air Max sneaker perfect for fall and winter. Along with the original reflective detailing that has been featured on Lozano’s work since 1995, the near drop features a swoosh-covered reflective panel near the vamp that wraps the entirety of the upper. In the right lighting situation, the design cue helps bring the muted offering to life.

No firm release details from Nike.com have been leaked by the brand, but that should change soon. In the meantime, enjoy official images of the pair ahead.

For sneaker news, check out all the upcoming Nike Dunks. 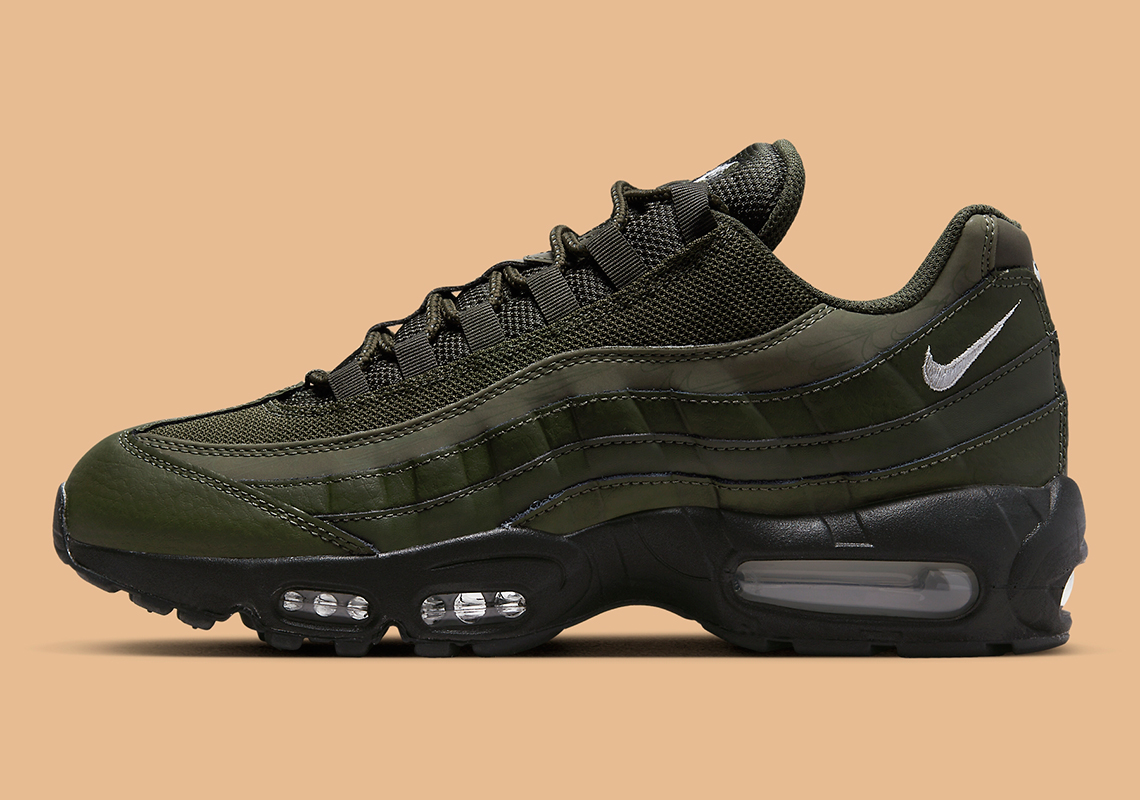 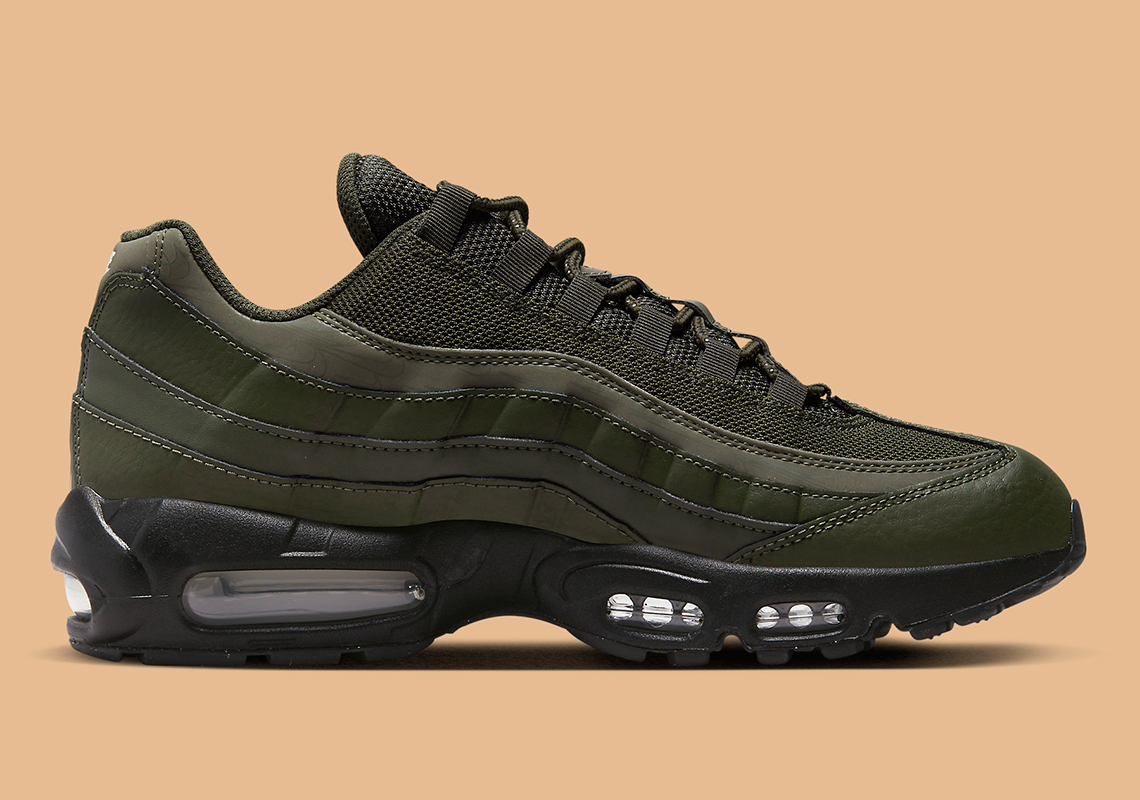 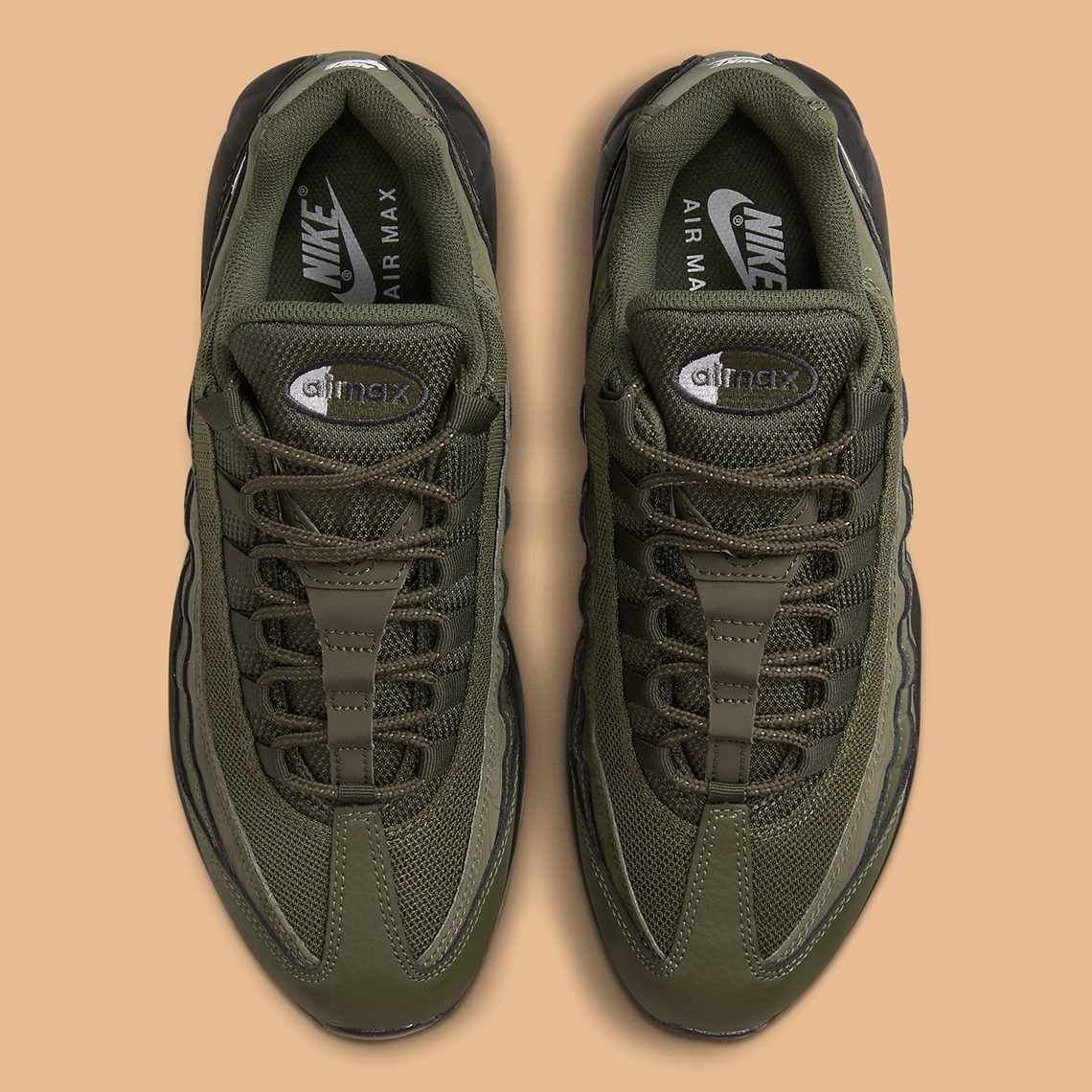 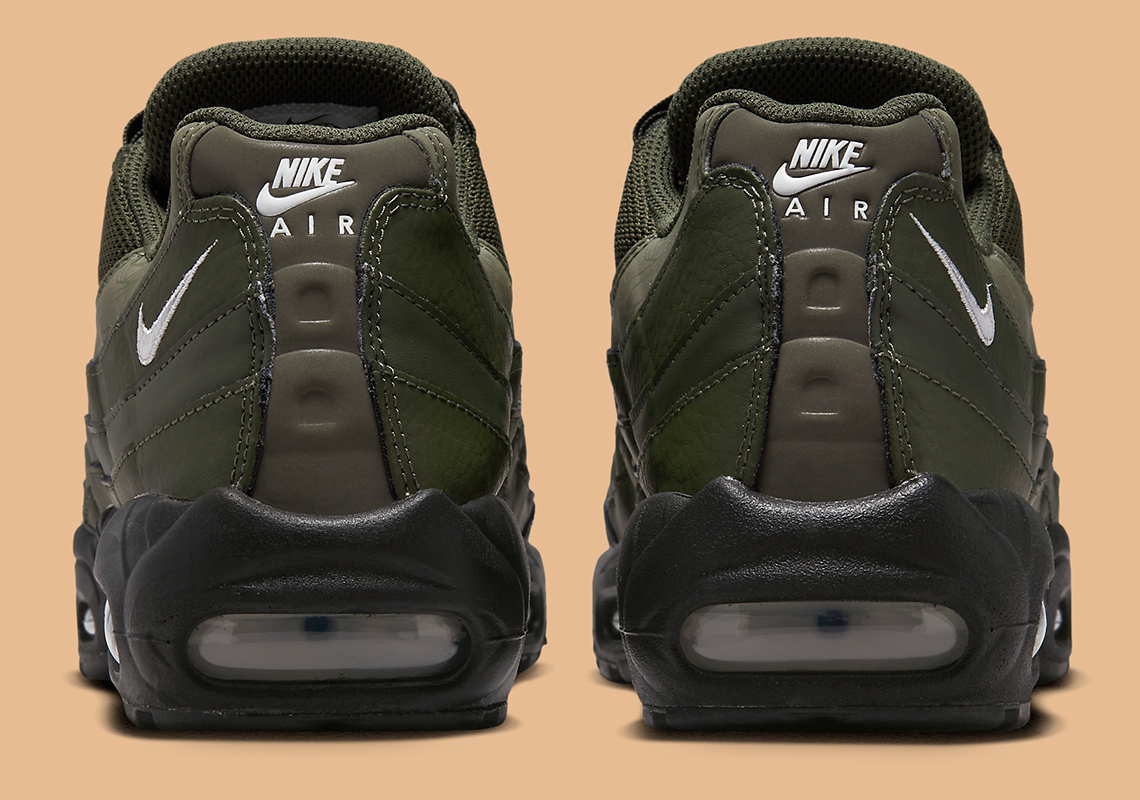 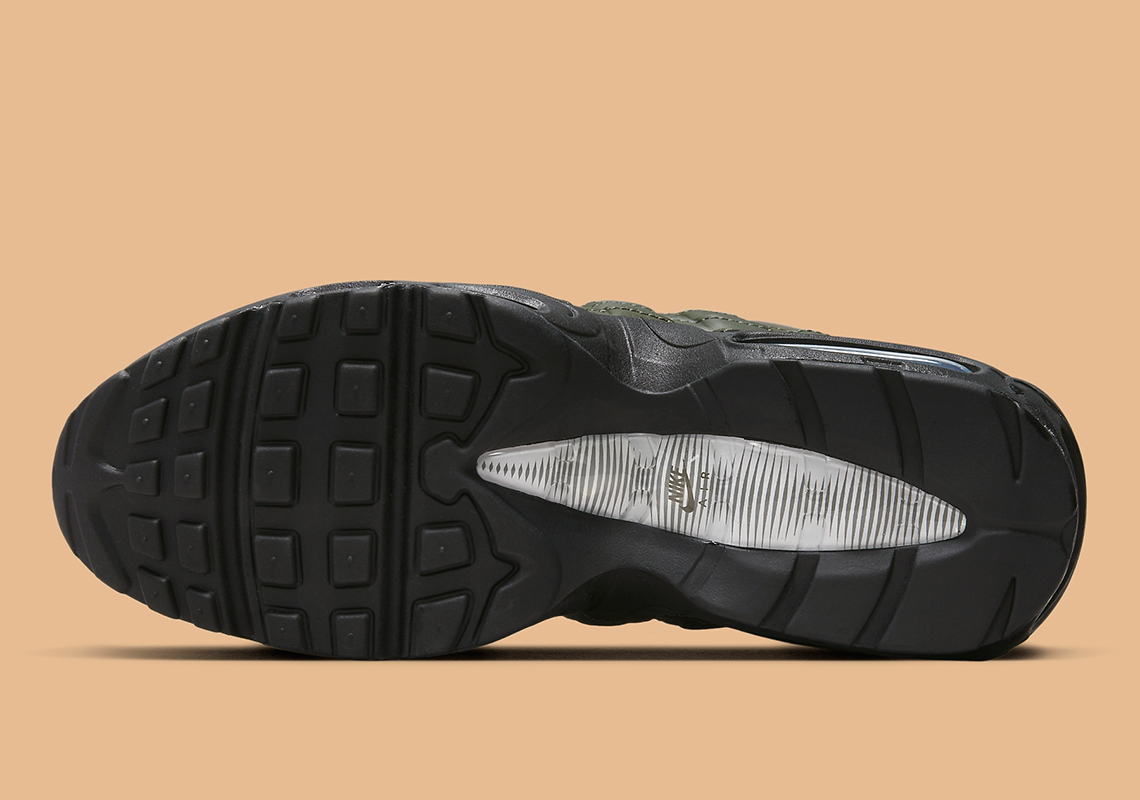 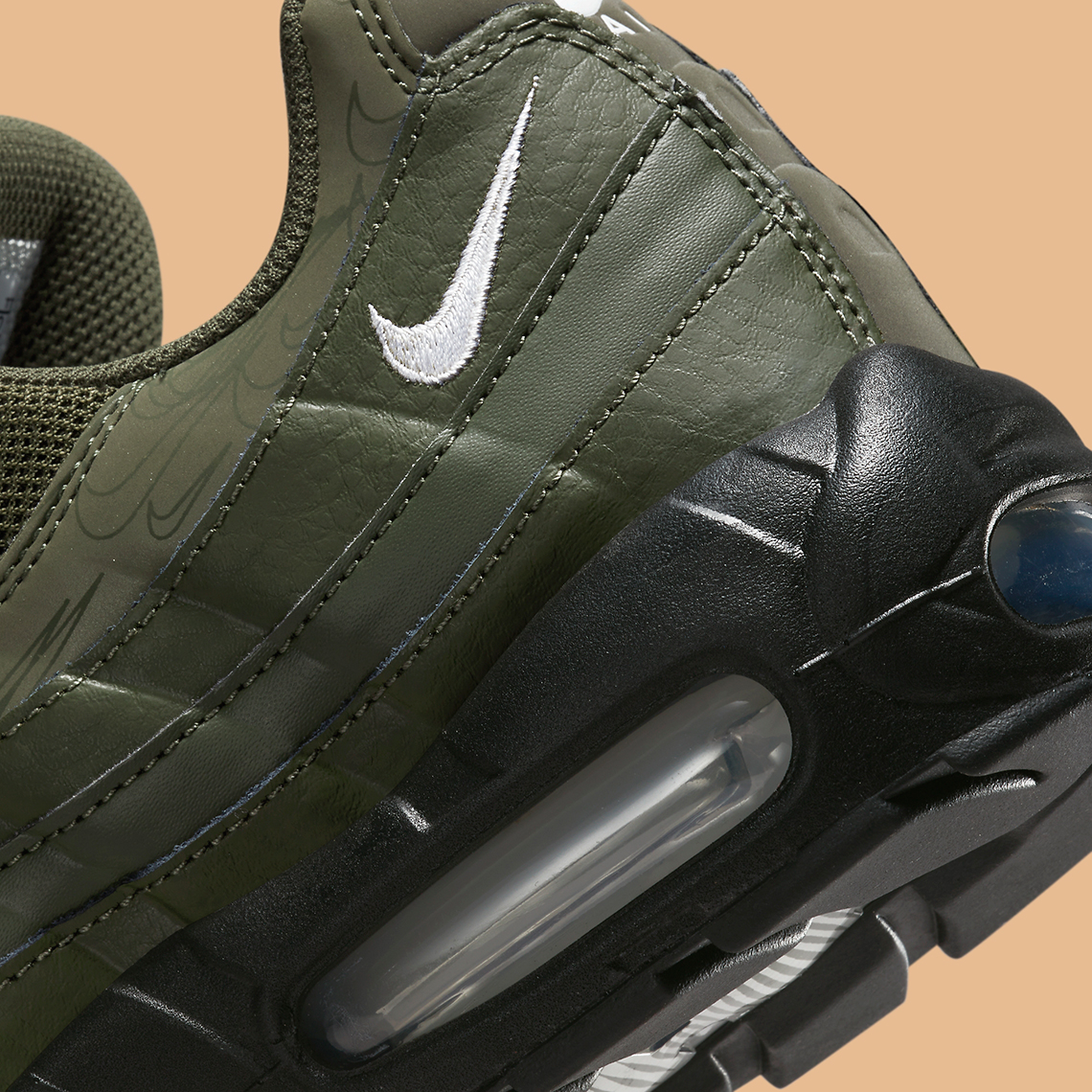 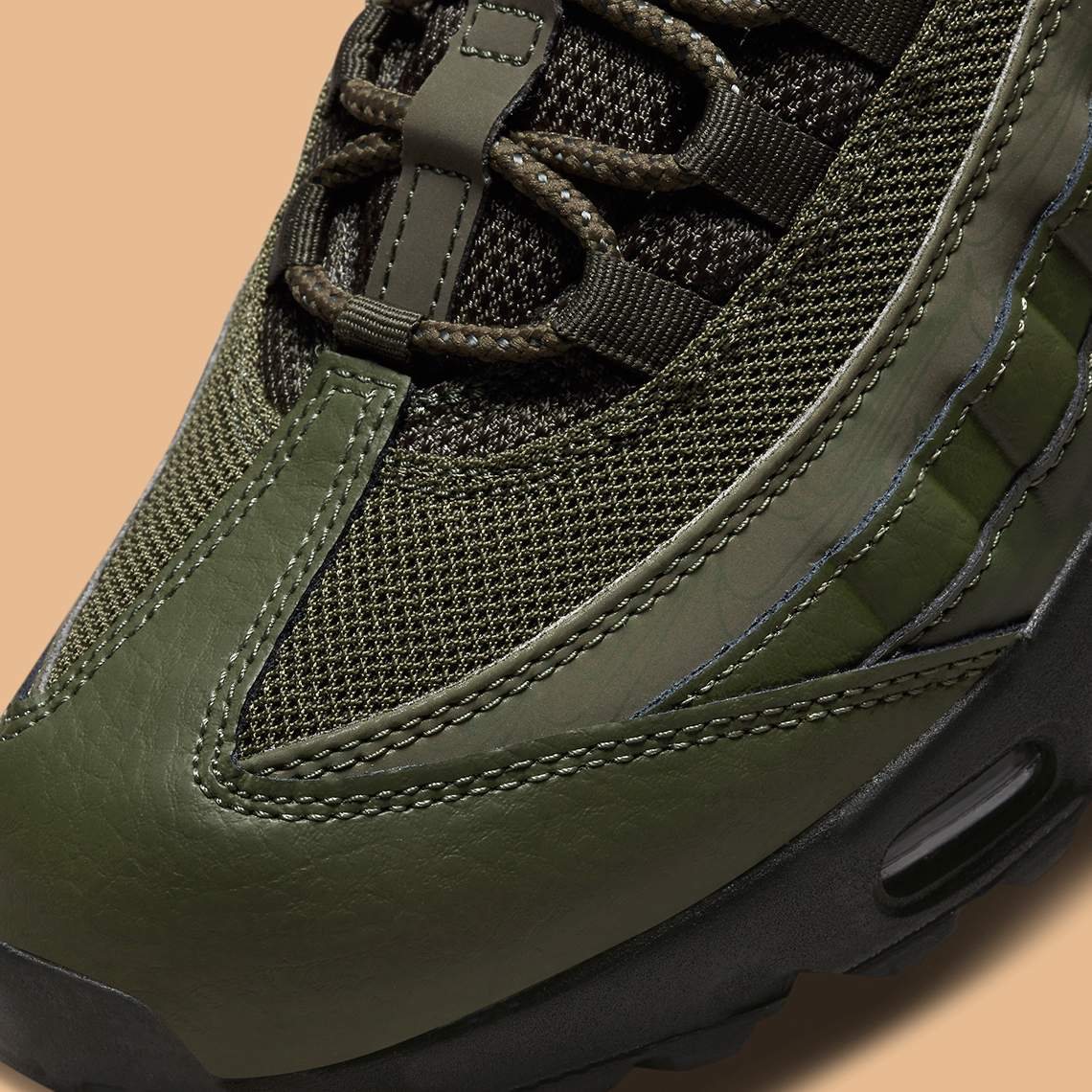