With their new Air Max 97, dubbed “Set To Rise”, Nike channels the Chinese philosophical concept of Yin and Yang. And while the shoe features the symbol in black and white, it doesn’t necessarily rely on those neutrals, as much of the colorway is also riddled with yellows, reds, and blues.

Sky blues dress the upper’s mesh, appearing between white piping along the upper half. Underneath, black builds the fender in rough, textured leather, wrapping the mostly obscured layers of red and yellow. Additional examples of the latter can be found on the tongue, the usual mark of which is replaced by the Yin and Yang images mentioned above. Additionally, the sock liner continues these themes, framing the symbol with the text “SET TO RISE”.

For a closer look, check out the official images below. Sizing should be on its way to Nike.com and select retailers right now, so hold on tight.

In other news, the Yeezy Foam Runner Desert Sand is releasing in June. 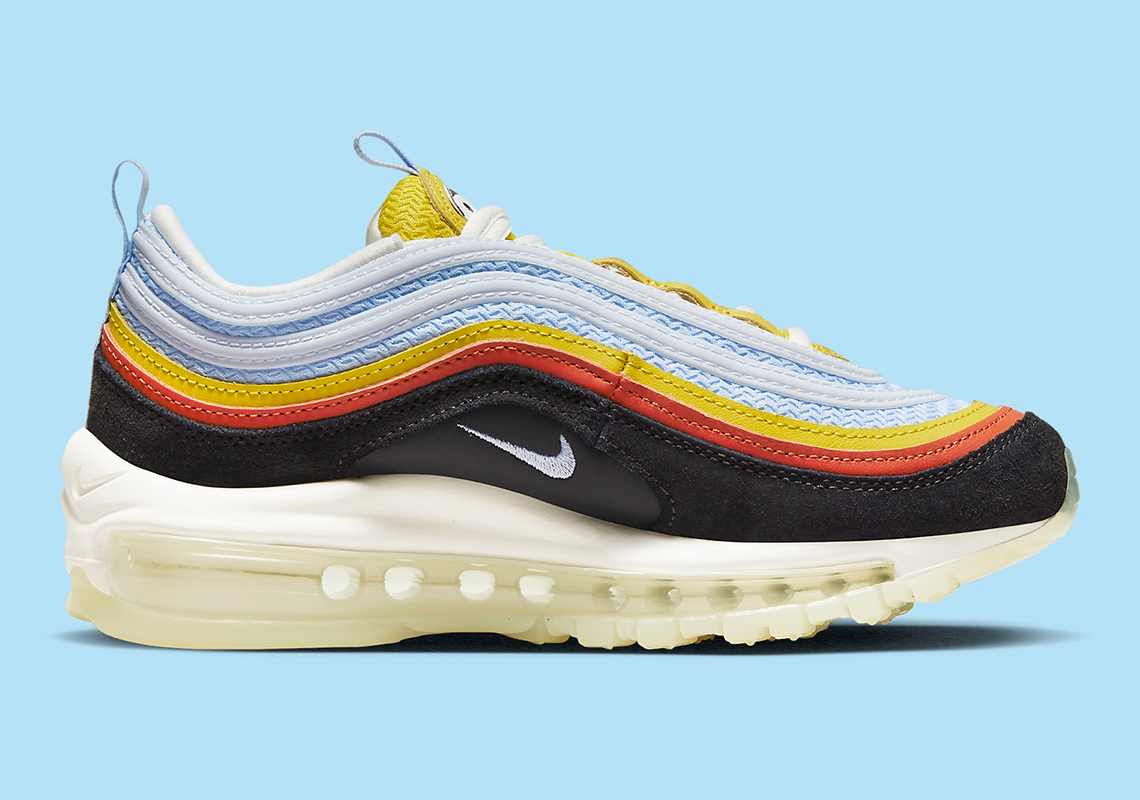 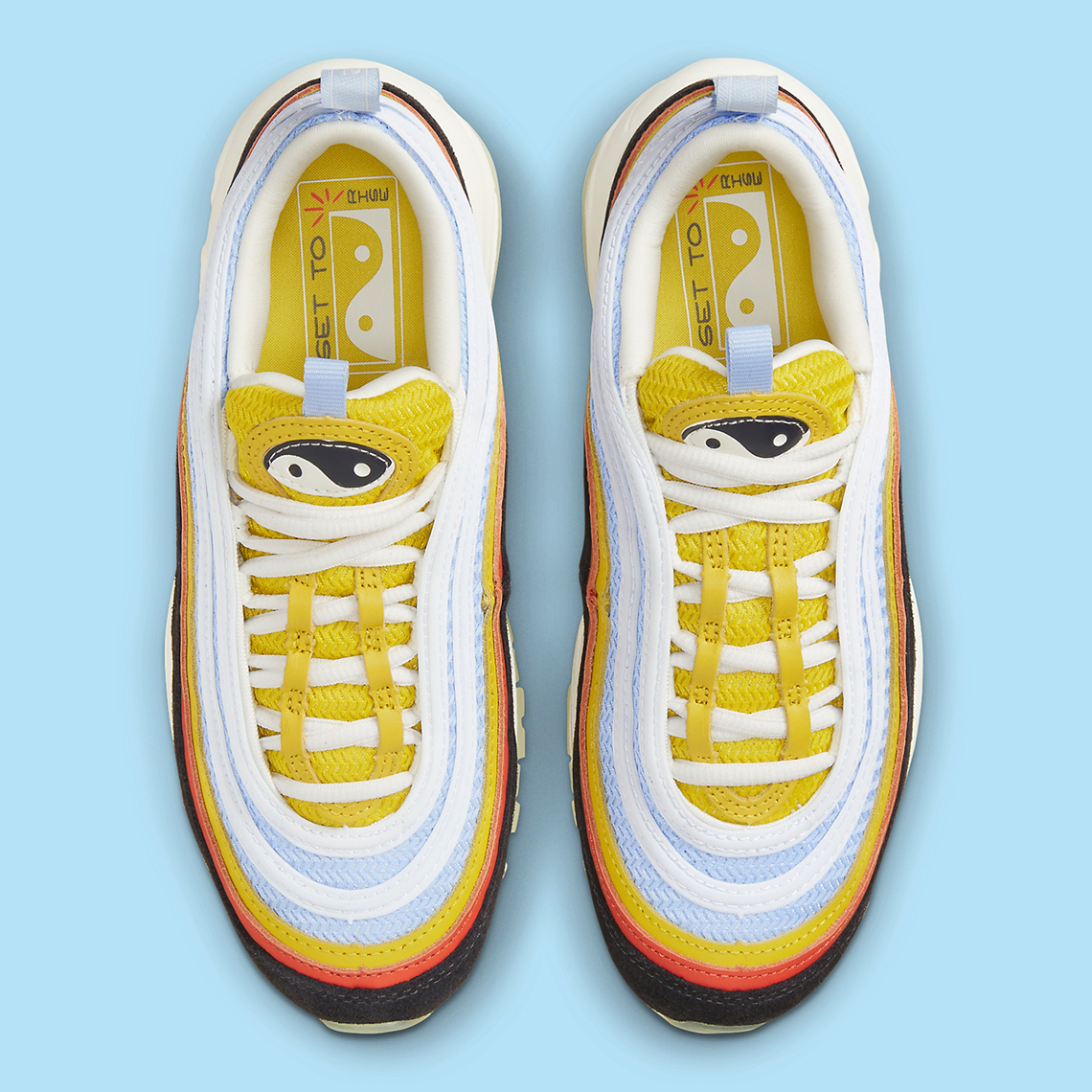 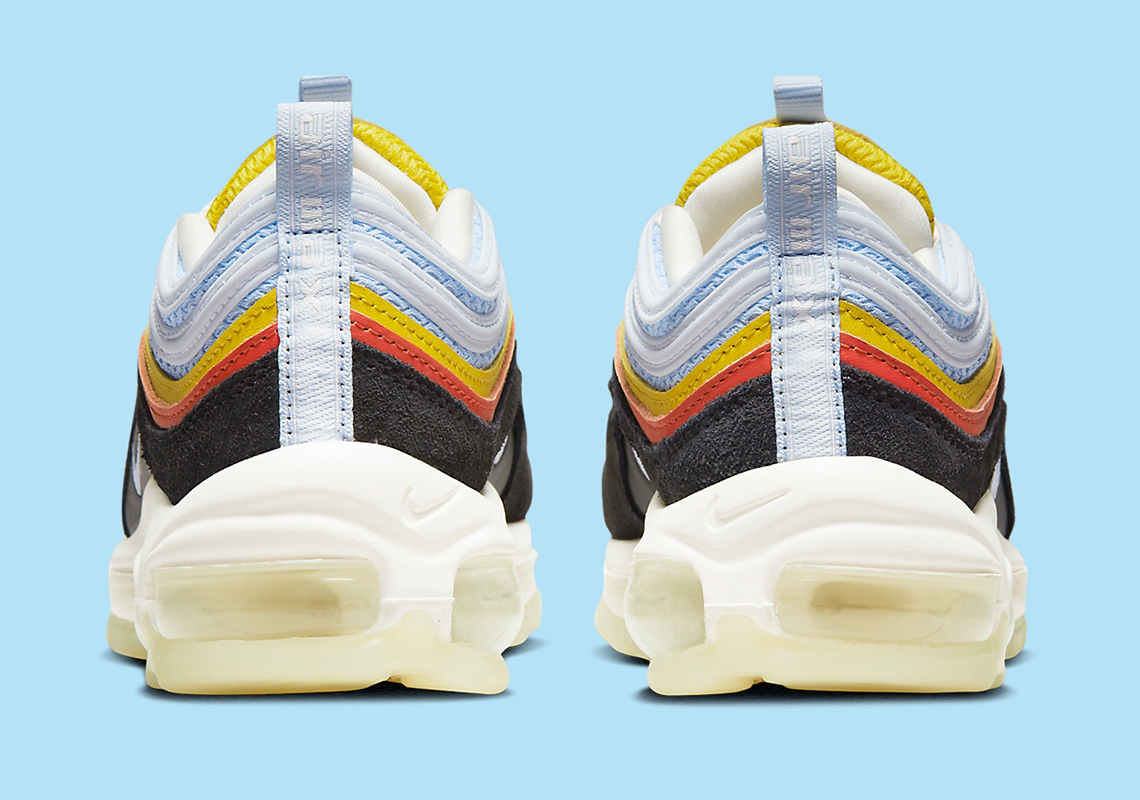 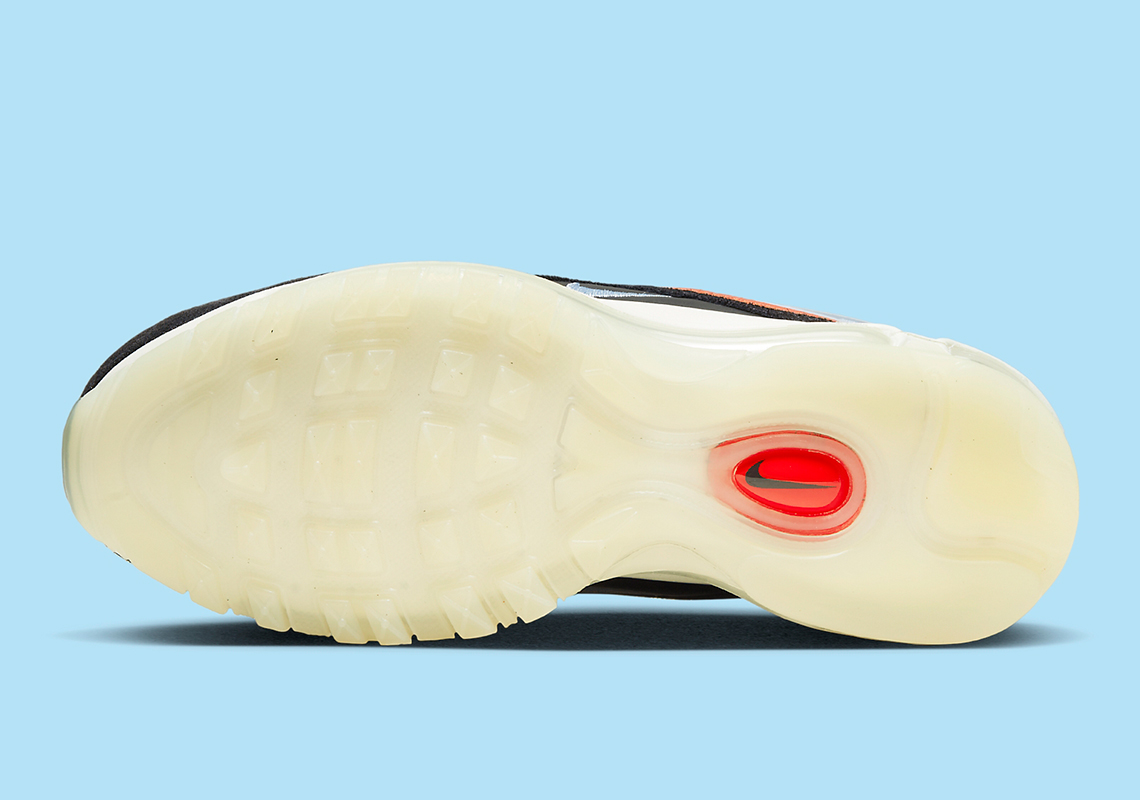 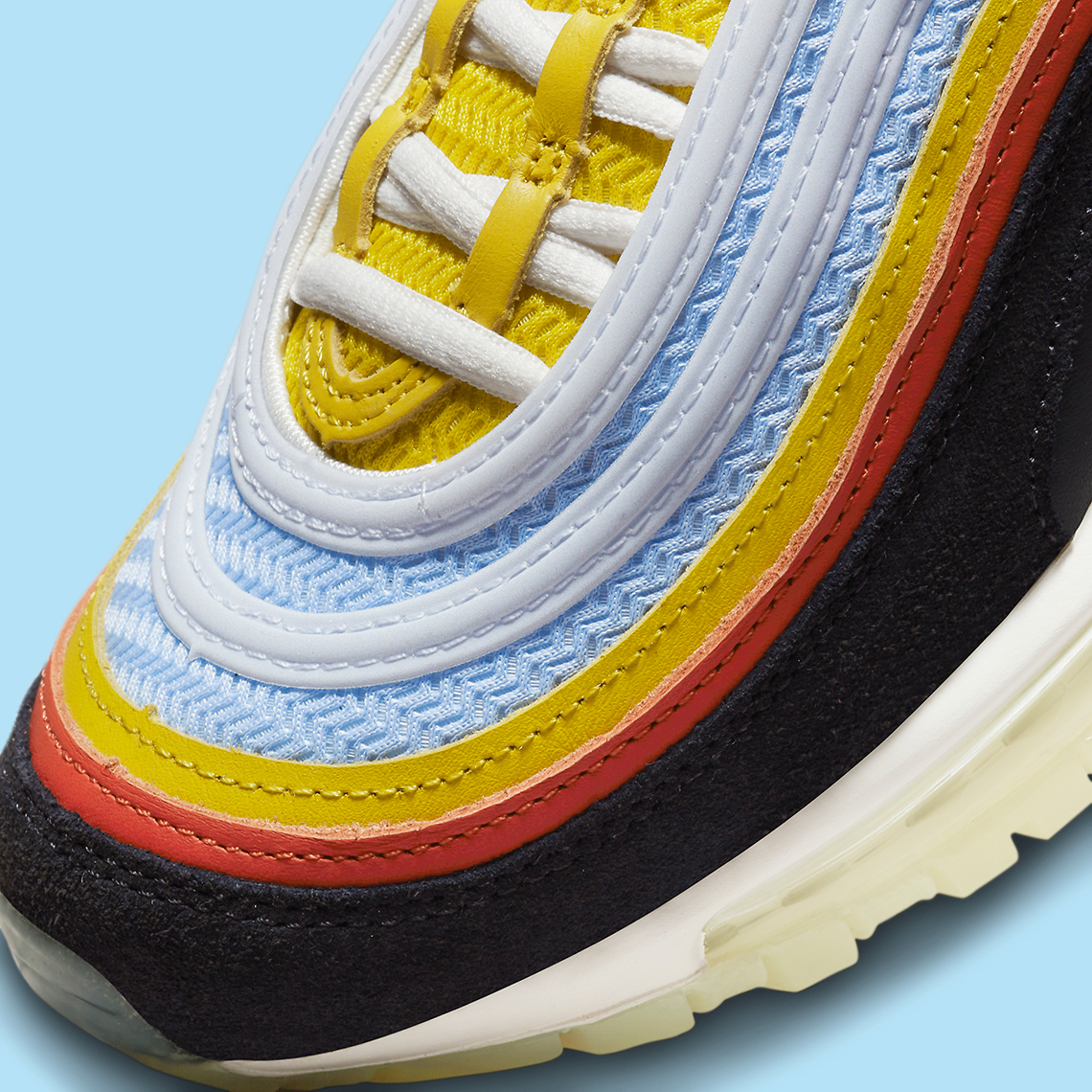 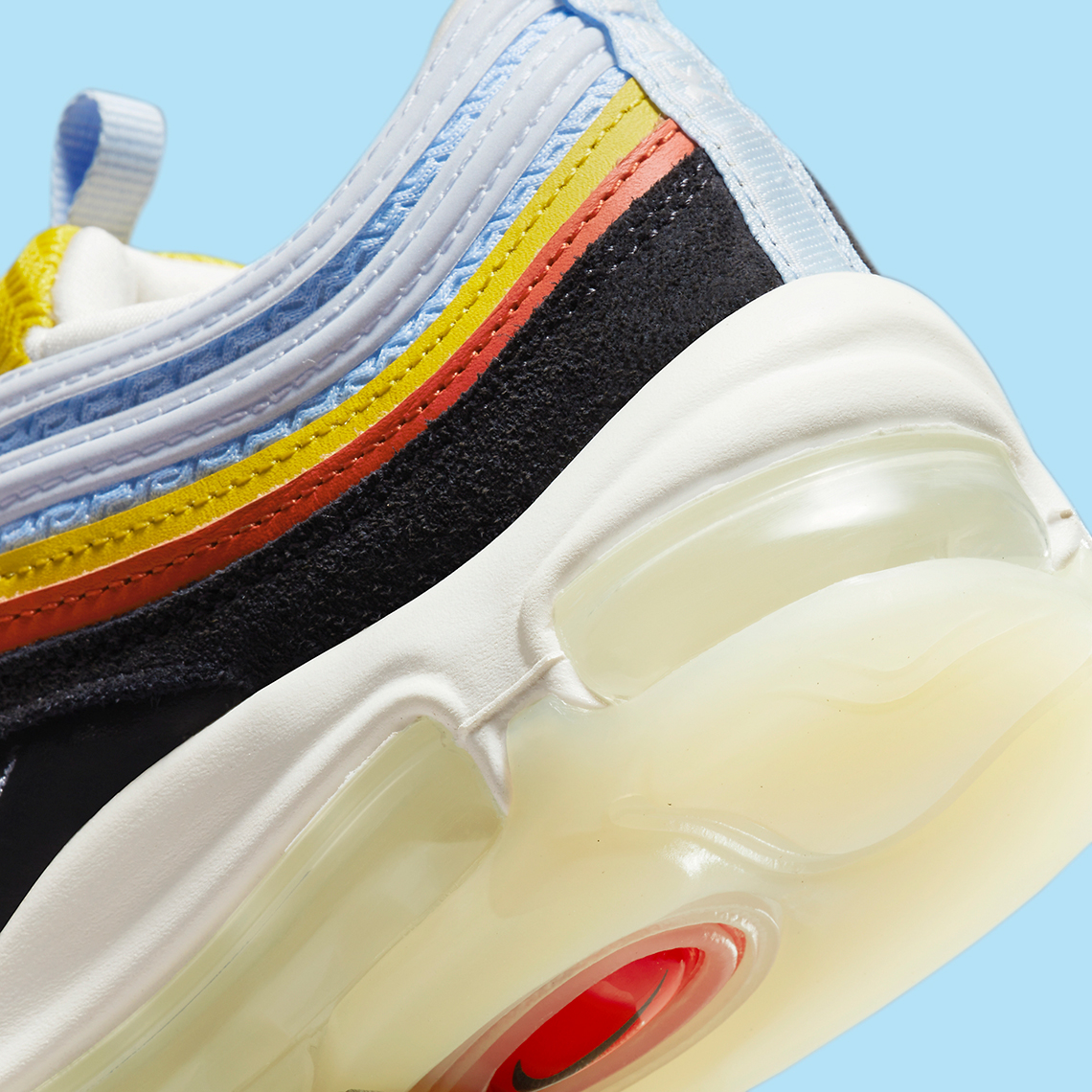