The absolute stranglehold that Multi-colored Flyknit had on the sneaker game was indescribable. Once every few years, Nike creates a new colorway that sneaker fans just can’t get enough of – the South Beaches, Breds, what have you – and in 2012, the creation of Flyknit added a whole new dimension. to the idea of ​​color blocking. The shoes were now made with materials made from knits made from recycled materials, and rather than painting a single piece, the uppers were now a mottled mix of hues made from thousands of threads.

The very first multi-color Flyknit shoe came with the Nike Flyknit Trainer, and the palette itself was actually a bit more vivid than what you see here. This softer version debuted in 2013 with the Flyknit Racer, and there wasn’t a single sneakerhead out there who wasn’t obsessed. Nike was no exception, as “Multi-Color” was used often, catching the eye of the holy triumvirate known as HTM for their special edition pieces.

While the Flyknit Racer (or even the Flyknit Trainer) isn’t coming back anytime soon, Nike is whetting the appetites of Flyknit fanatics with the Air Max Flyknit Racer. It takes that award-winning running shoe and attaches to the Air Max Pre-Day sole unit and a few additional pieces via a leather foxing and heel tab along with a semi-floating lace collar.

This is currently a female release, so stay tuned for more details and enjoy official images below. 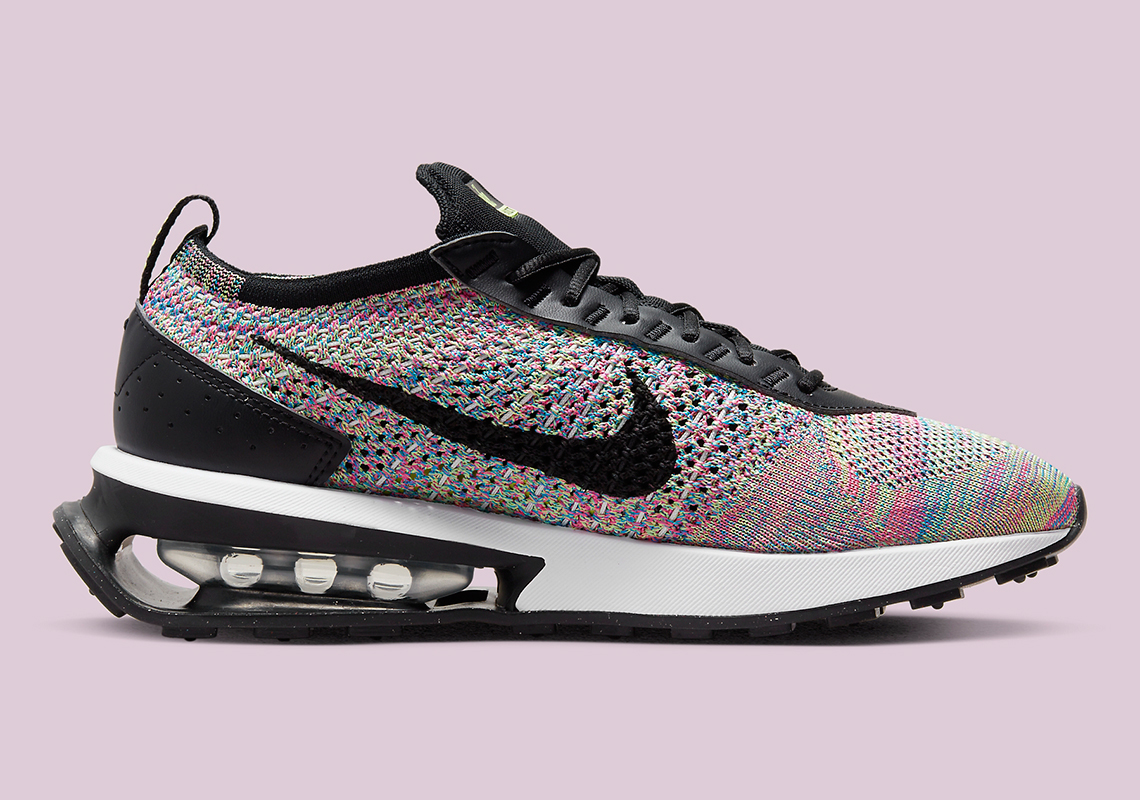 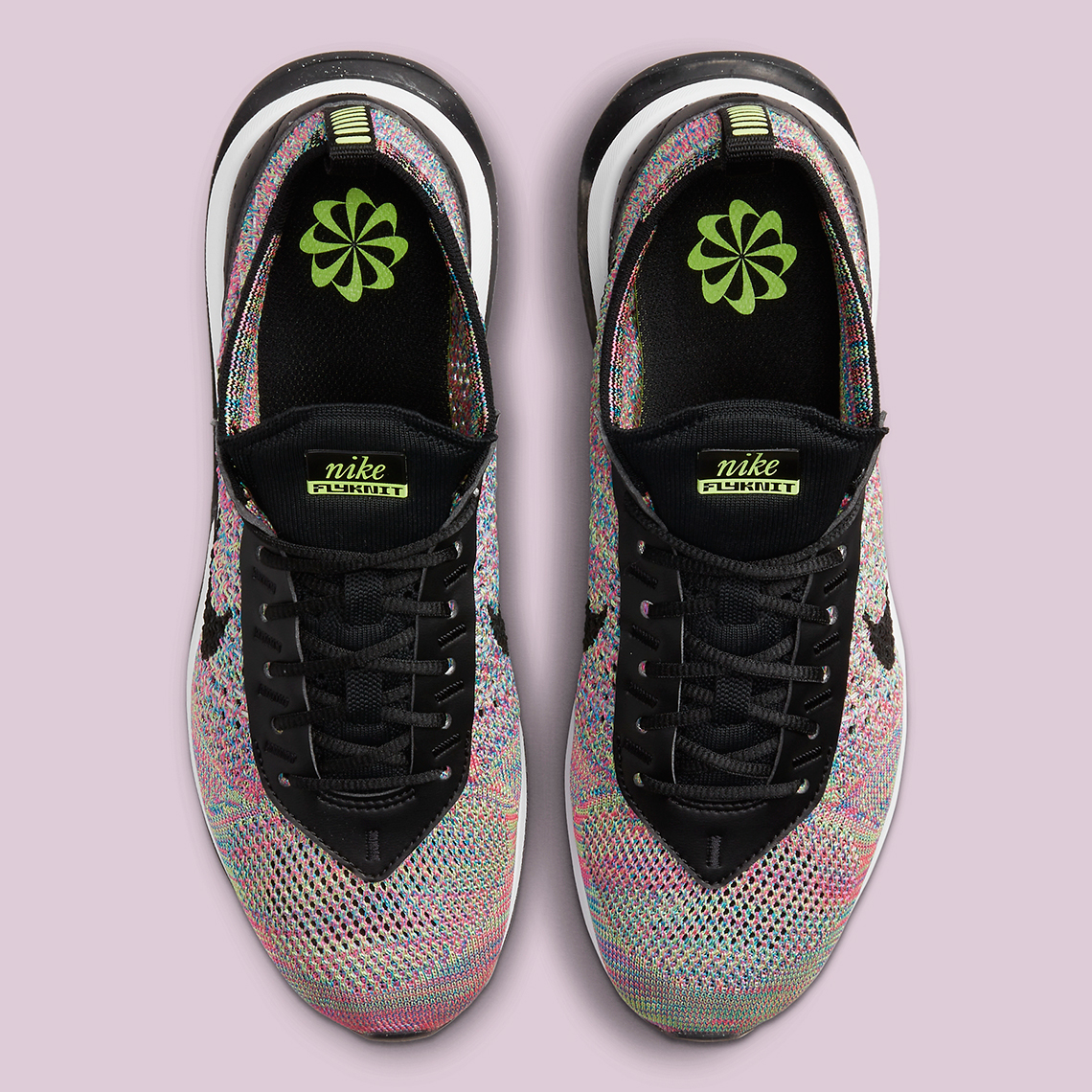 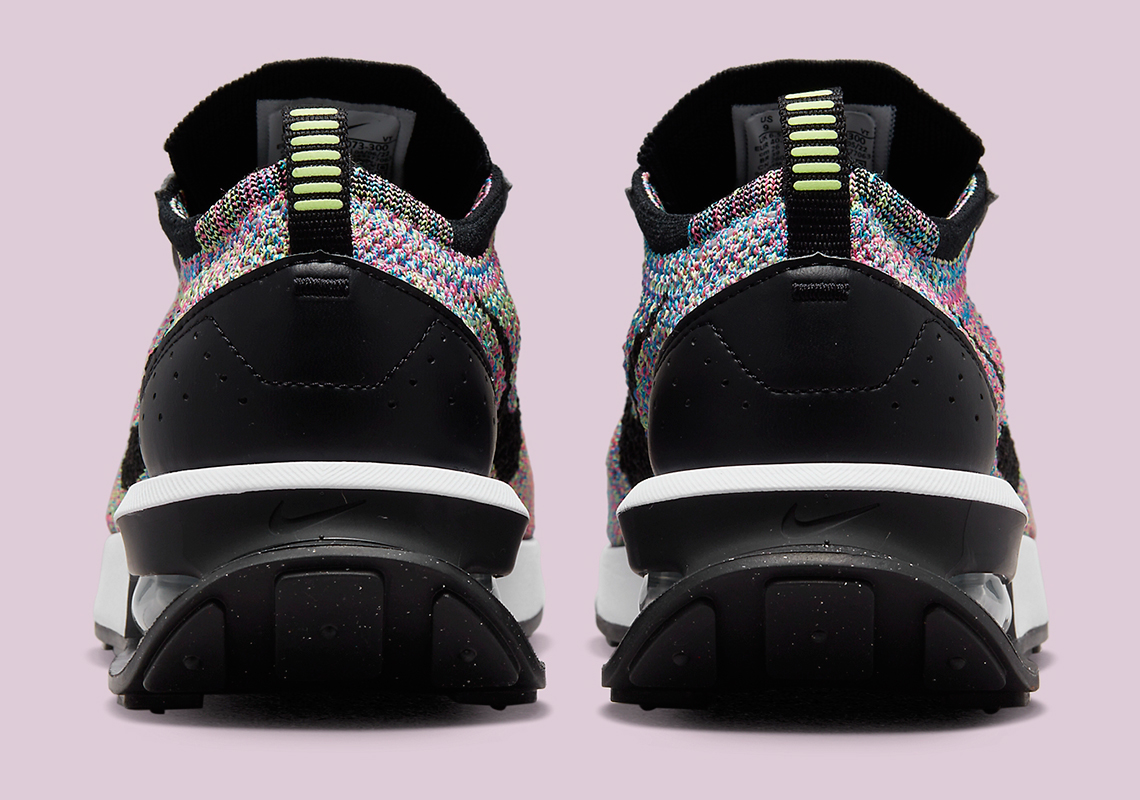 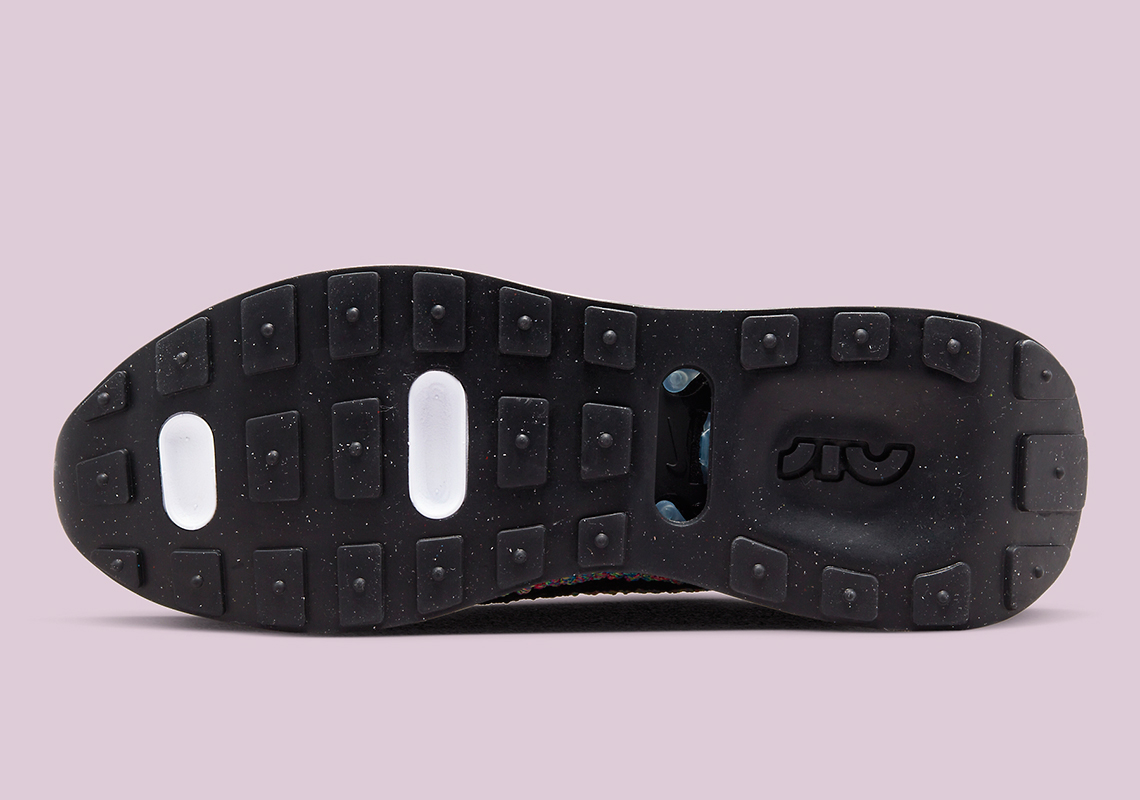 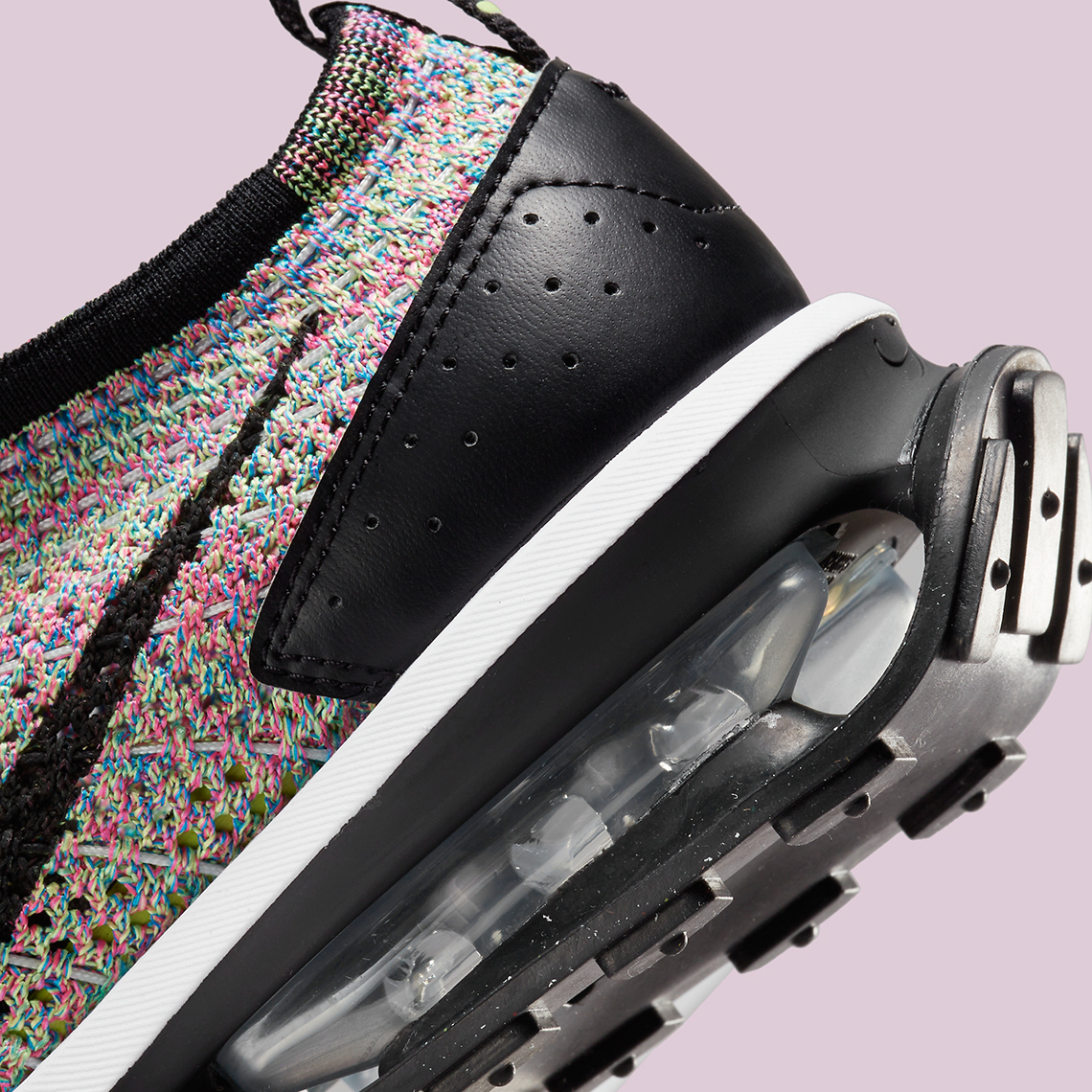 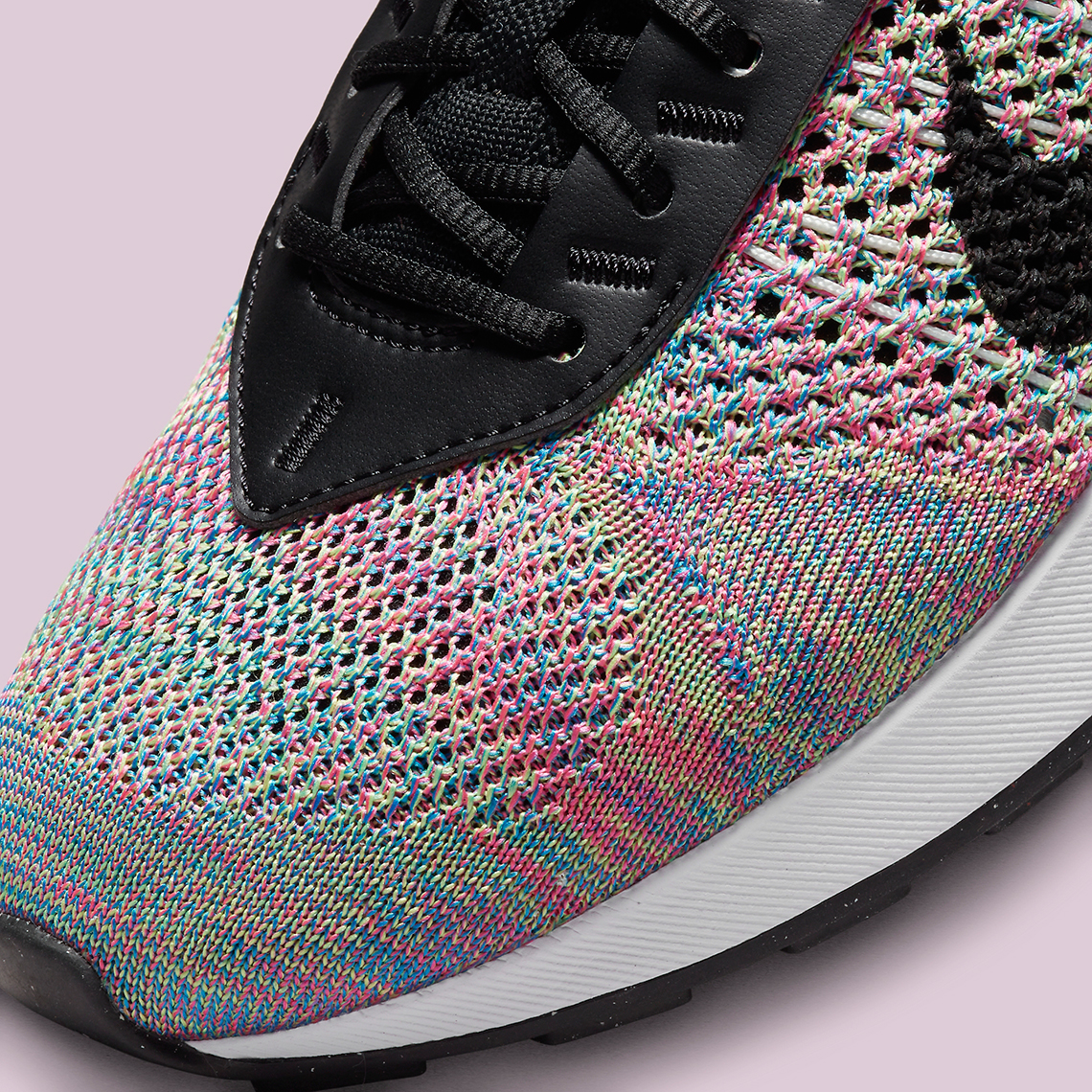