Although unveiled in April, it wasn’t until June that the Air Force 1 “Mama” was officially launched. And since official images of the Air Max 90 from the pack have just surfaced, it’s likely we won’t see this pair hit shelves for some time.

Other than a few details, the Air Max 90 “Mama” is quite different from its counterpart designed by Bruce Kilgore. The colorway, for starters, is almost entirely distinct: while the palette may feature white along the base, laces, and midsole, the rest of the shoe is rendered in varying shades of cream. Additionally, hits of blue highlight adjacent branding, from the “Air Max” hit on the side to the “Nike Air” along the heel. Even the charm that runs along the Air Force 1 has been changed slightly, opting for silver hardware and the text “MAMA” instead of “MINI”.

For a closer look at the new Air Max 90 “Mama”, take a look at the official images below. No release date has yet been disclosed, but sizing is expected to hit Nike.com and select retailers before the end of the year.

In other news, Have you seen the Pharrell adidas NMD HU Amber 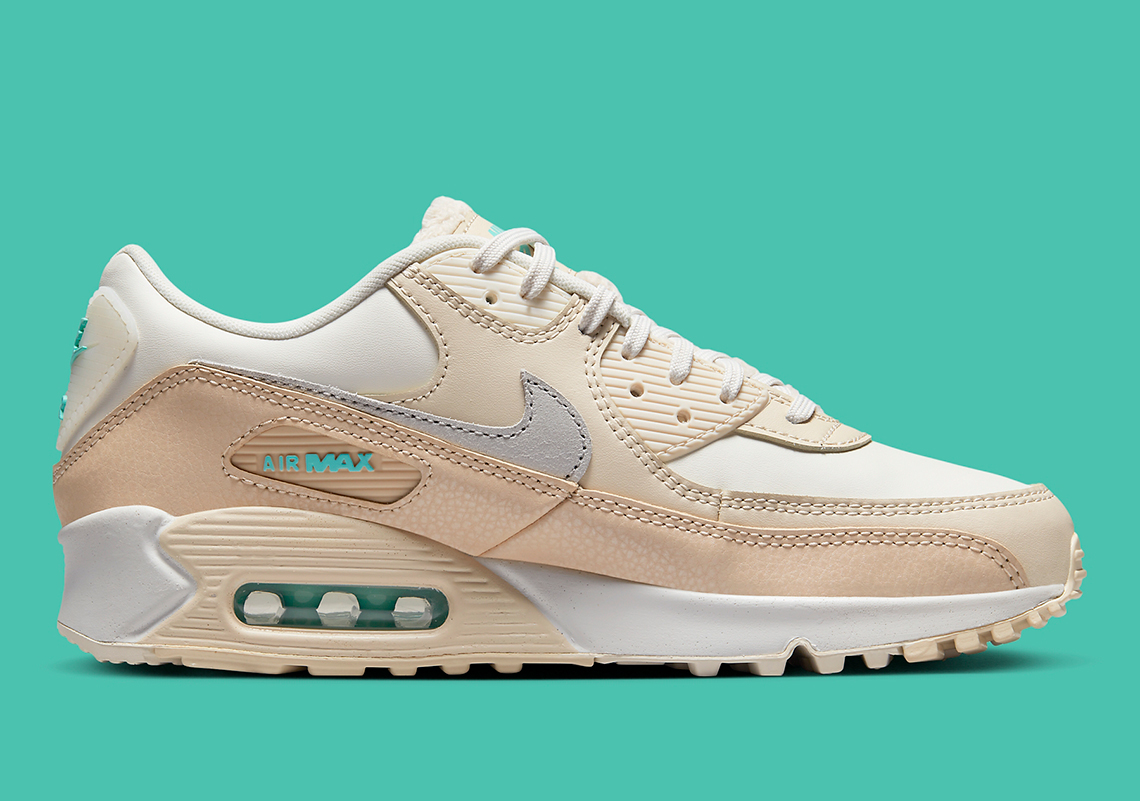 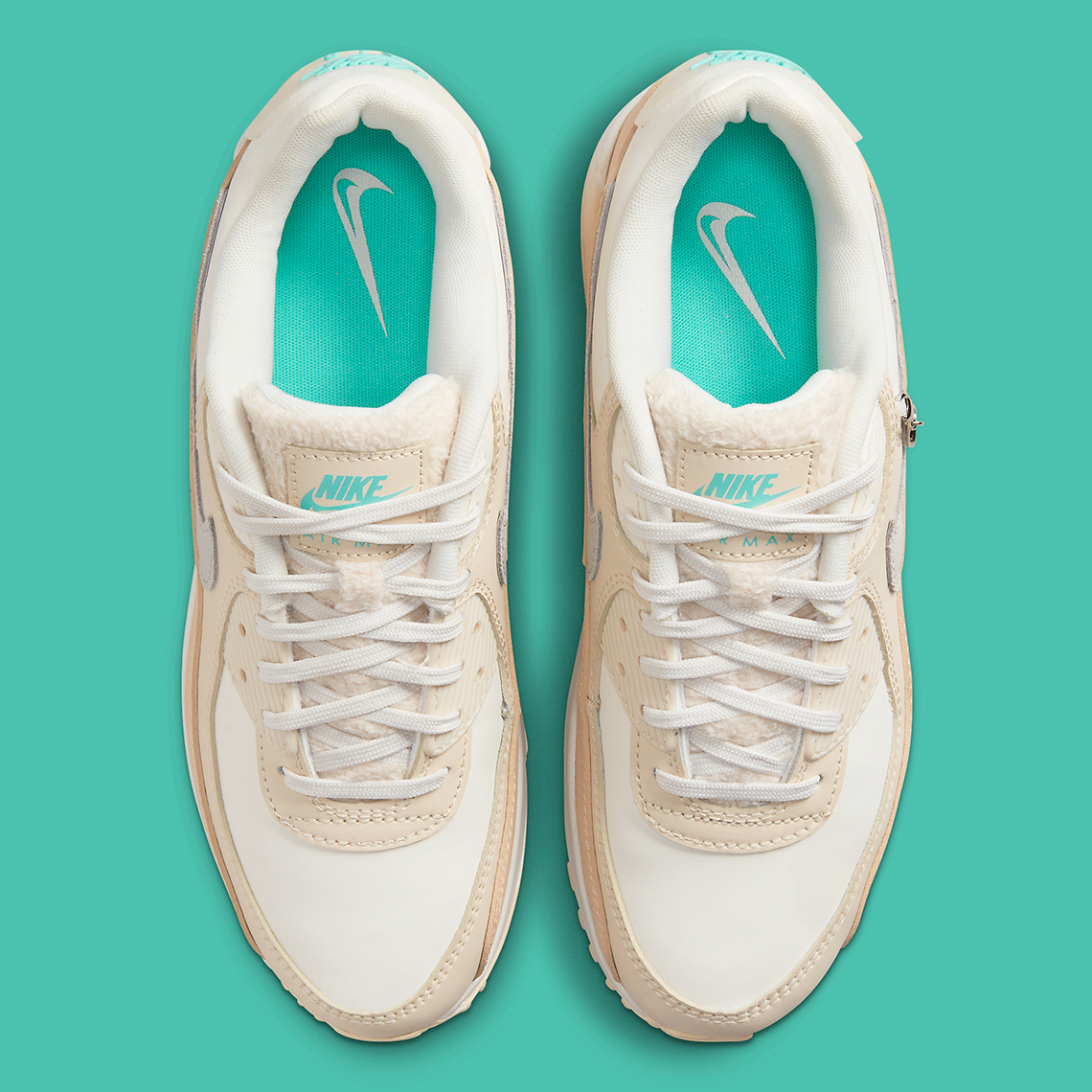 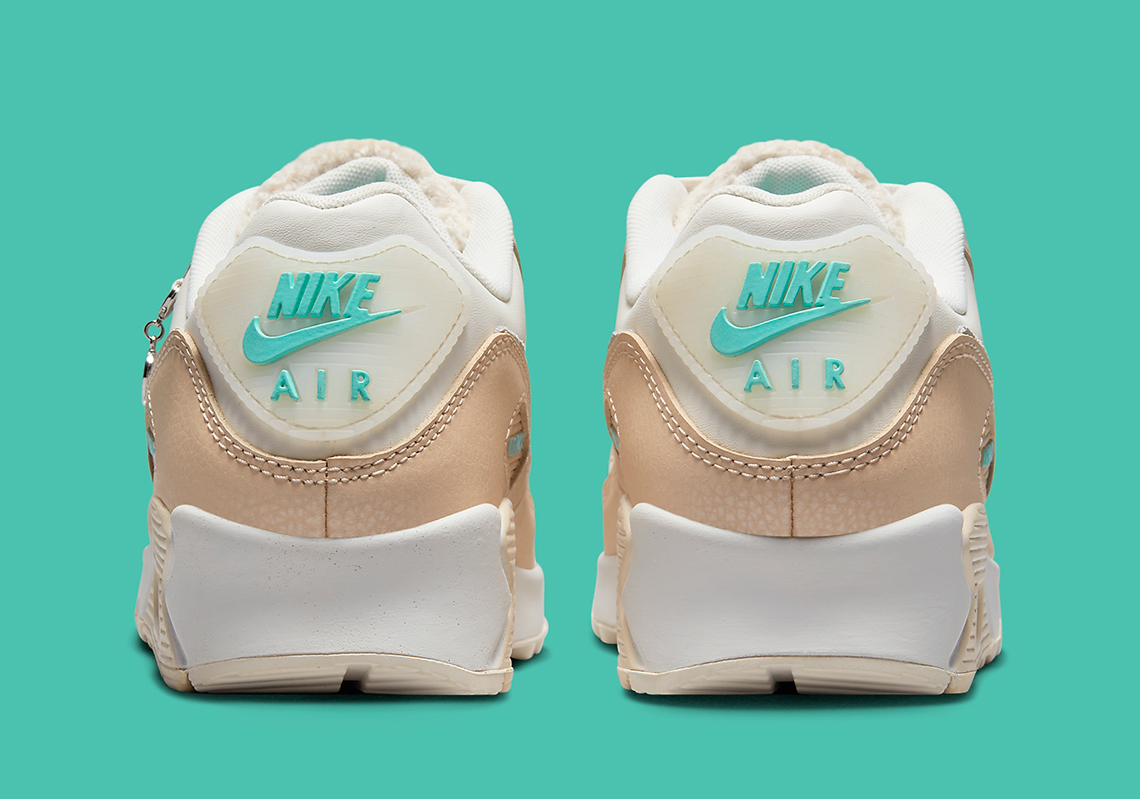 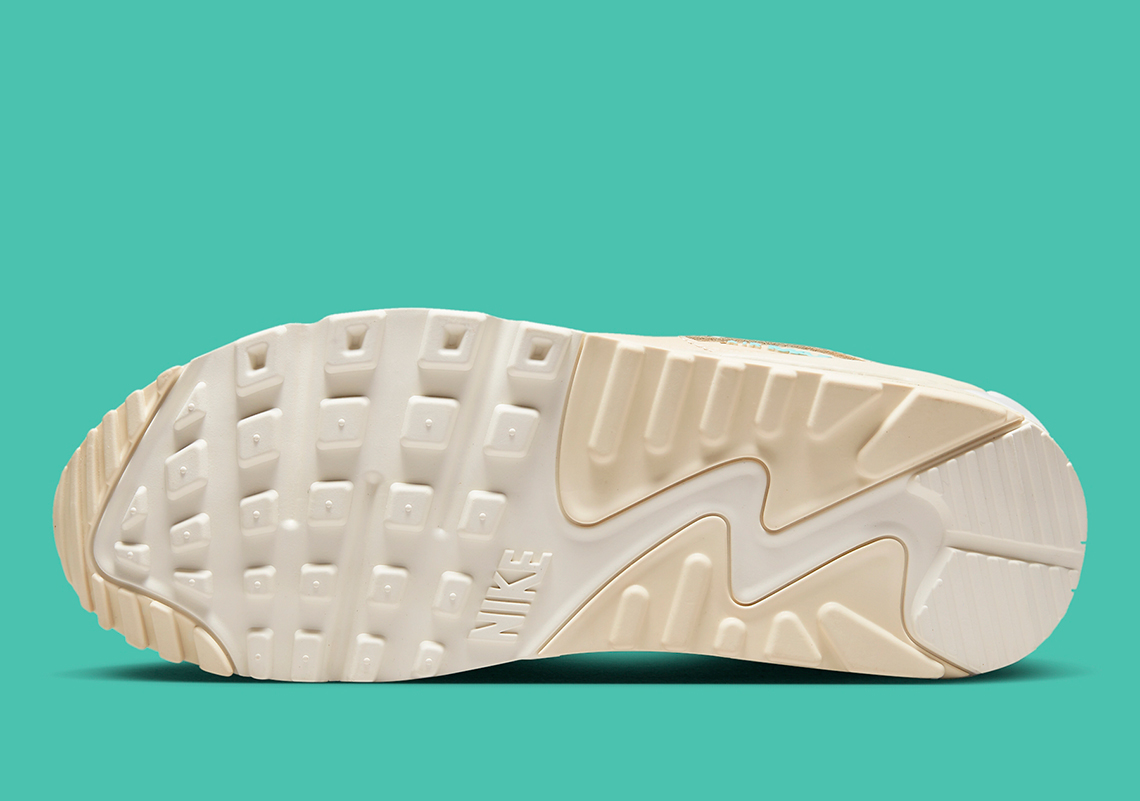 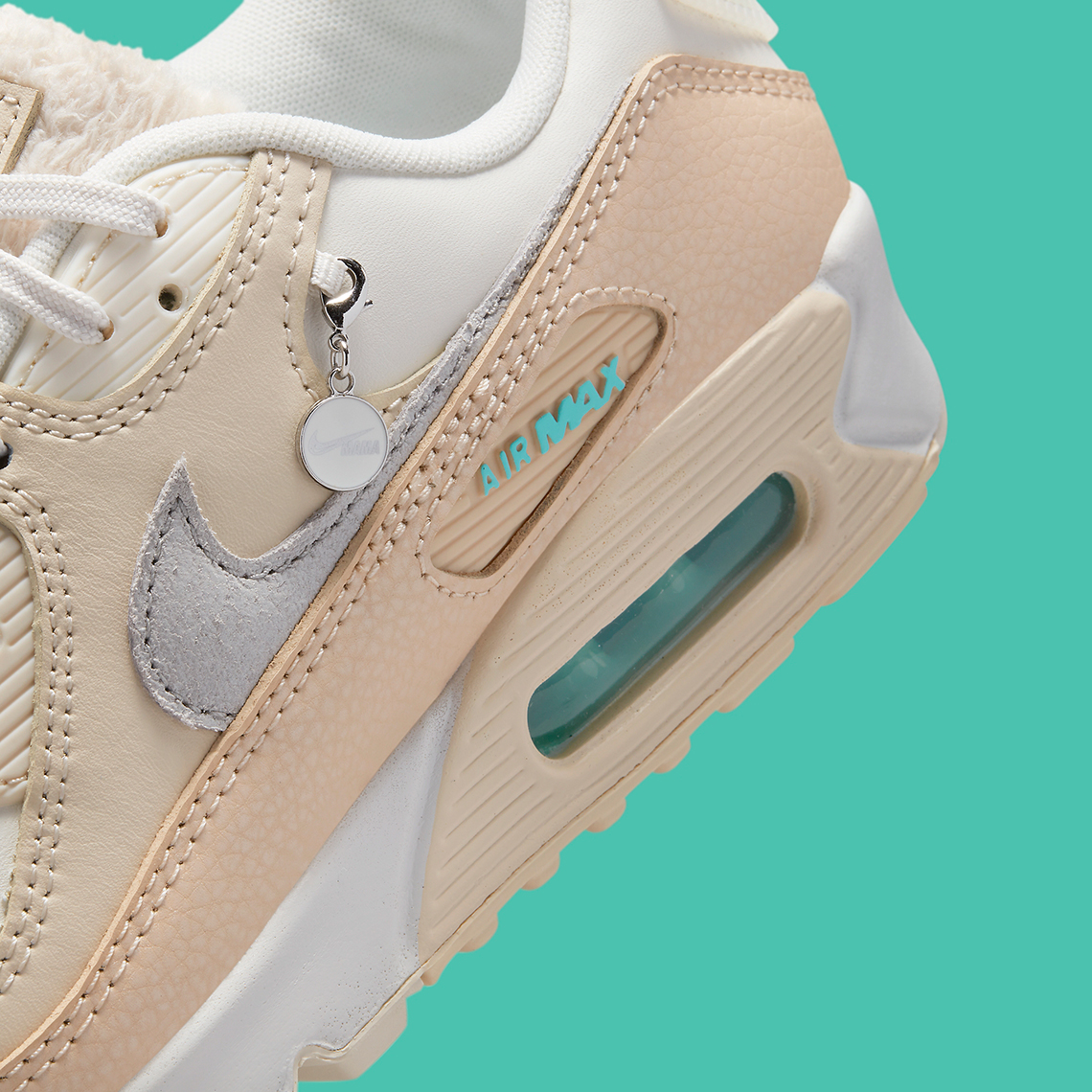 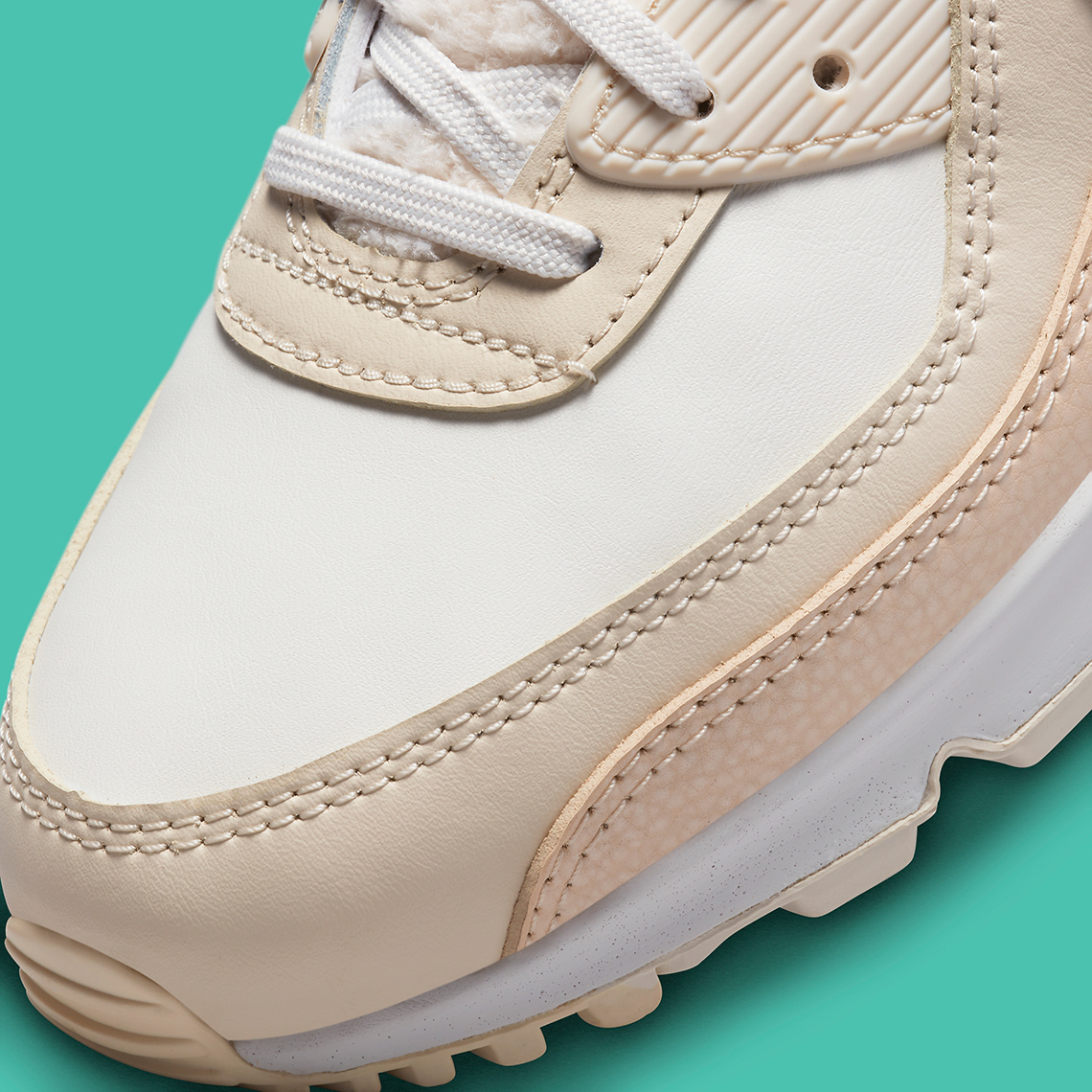 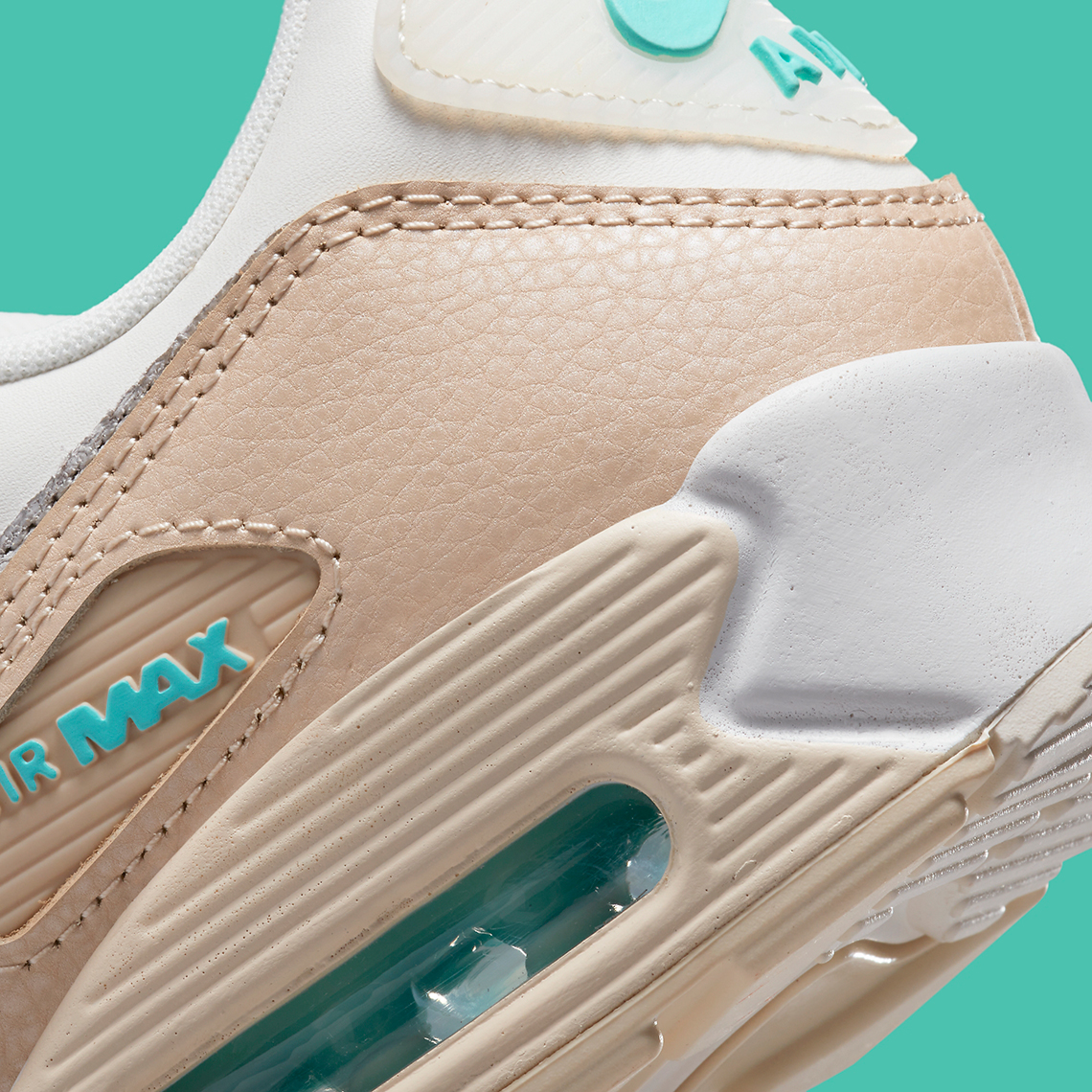