The city of Amsterdam and the Nike Air Max 1 have been synonymous for almost 25 years. During this time, the folks at Patta lent their creative vision to Tinker Hatfield’s iconic design, with the latest result being ‘The Wave’, a themed capsule touching on the act of surfing the societal tides.

In anticipation of the 35th anniversary of the sneaker and the Air Max family, the Swoosh and Patta have released a handful of pairs of the latest Air Max 1, which features an all-new wavy mudguard to return to the aforementioned theme. Predecessors donned “Noise Aqua”, Monarch”, “Rush Maroon” and “Black” hues, while Patta’s next installment of “The Wave” project opts for a clean “White/Pure Platinum/Metallic Silver” set. .

The darkest of the sneaker’s three primary hues takes on the breathable mesh base layer, allowing the remaining components to split the contrasting tones. The traditional and updated overlays on the upper shades of “white,” though the profile swooshes deviate into a pure silver that complements the rest of the shoe nicely. Co-branding appears throughout the shoe, while a non-standard miniature swoosh is embroidered on the lateral forefoot. Underfoot, Patta adds a “distressed” look to the Air Max’s sole unit, a design decision that not only satisfies today’s consumer interest in “neo-vintage” footwear, but also makes a a look at the team’s decades-old love for creating Hatfield from 1987. Additionally, the slightly yellowed midsole speaks to the test of time, an important concept for the narrative of “The Wave” . Similar to previous releases from the modified joint effort, the shoeboxes arrive with Patta branding; bracelet included with other styles may have been excluded, however.

Enjoy product images of the pair ahead, waiting to secure the shoes via Nike SNKRS soon and nike.patta.nl on August 26th.

In sneaker news, the Air Jordan 1 continues to appear in new styles. 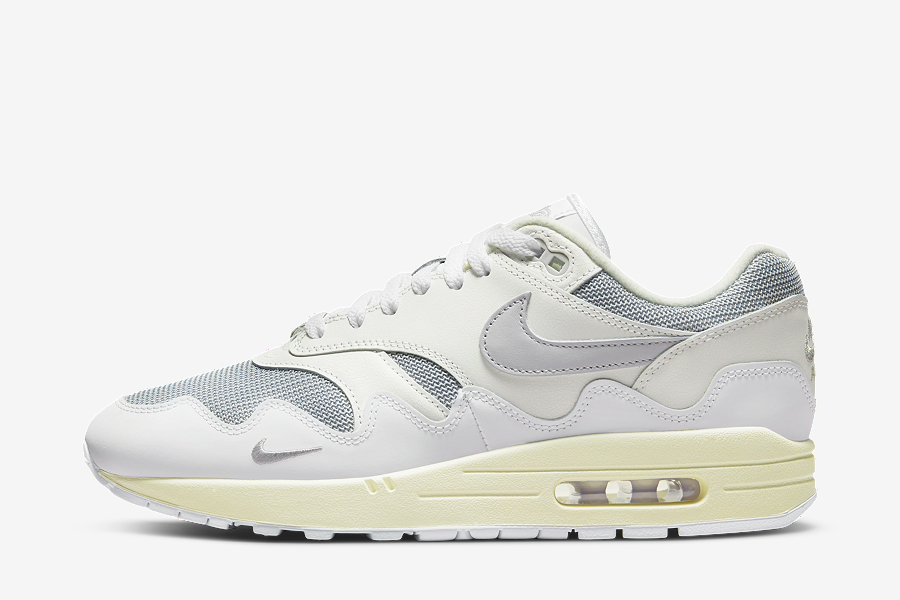 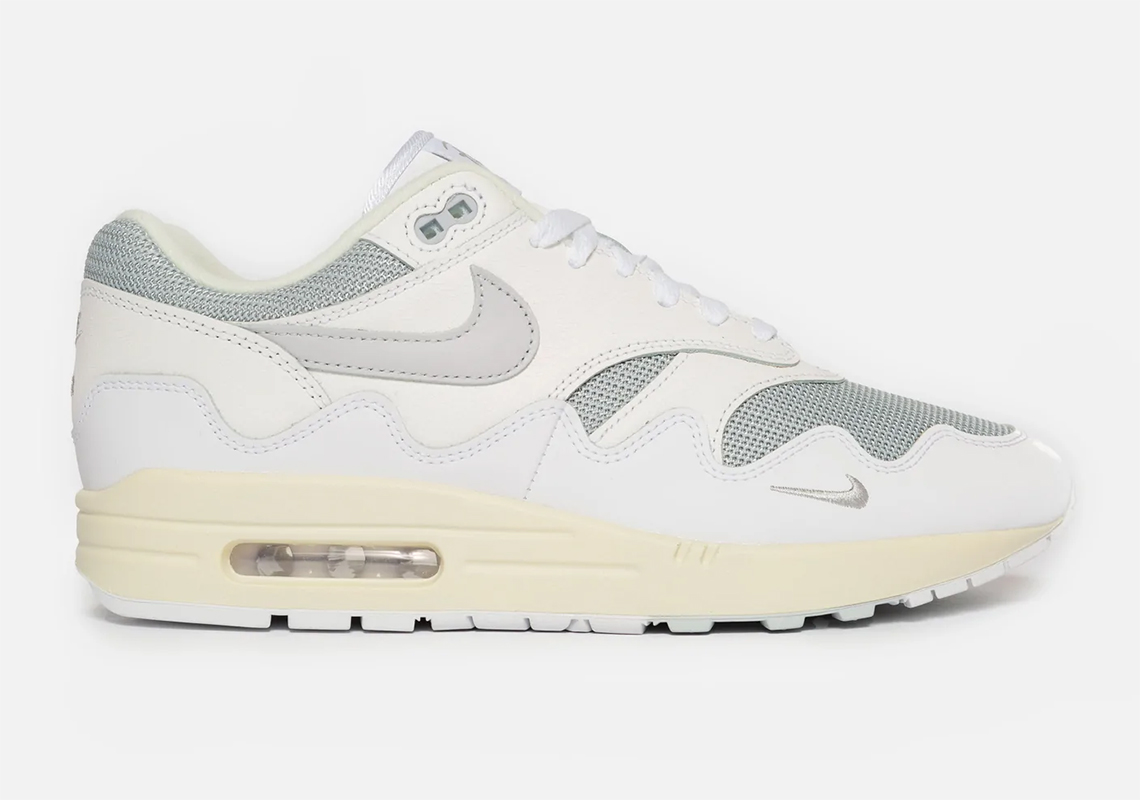 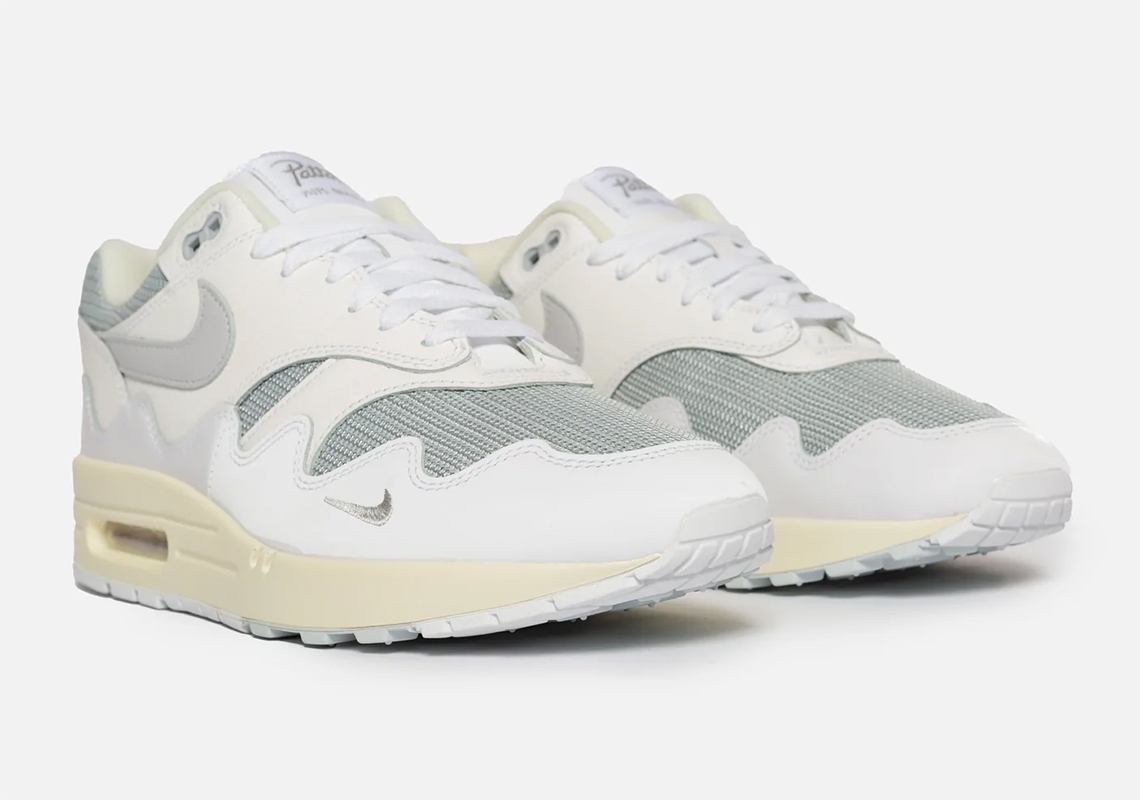 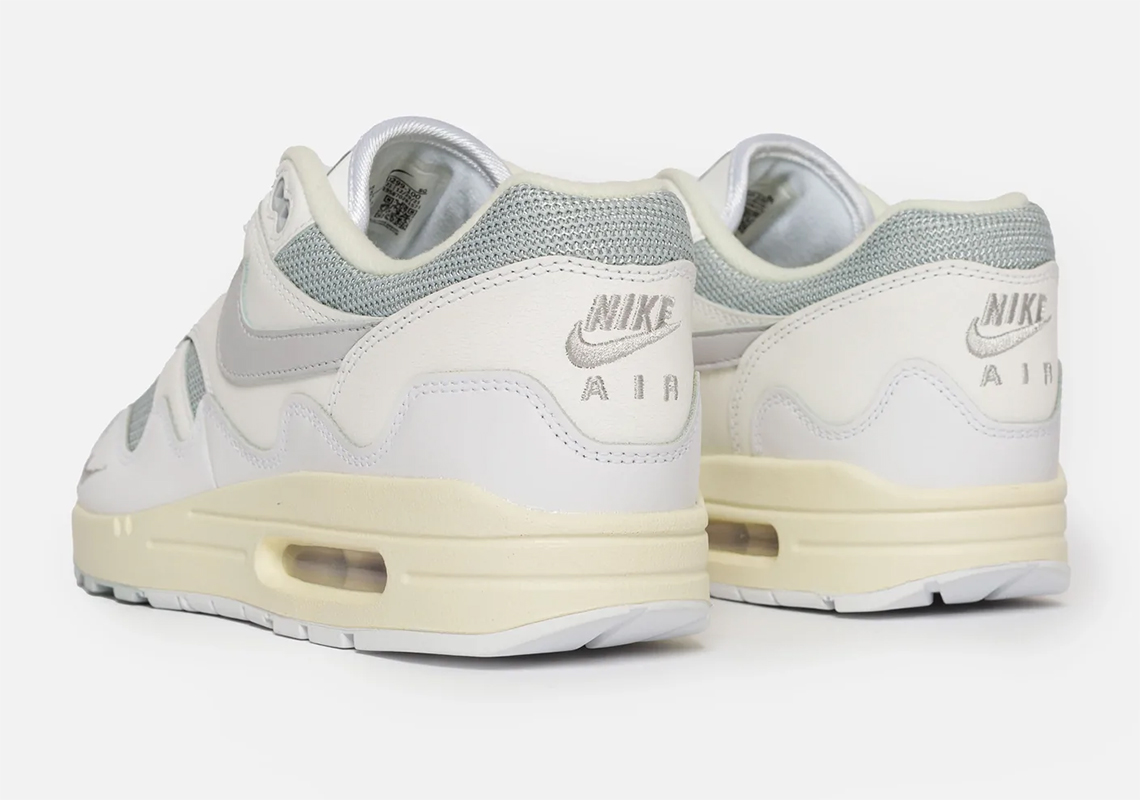 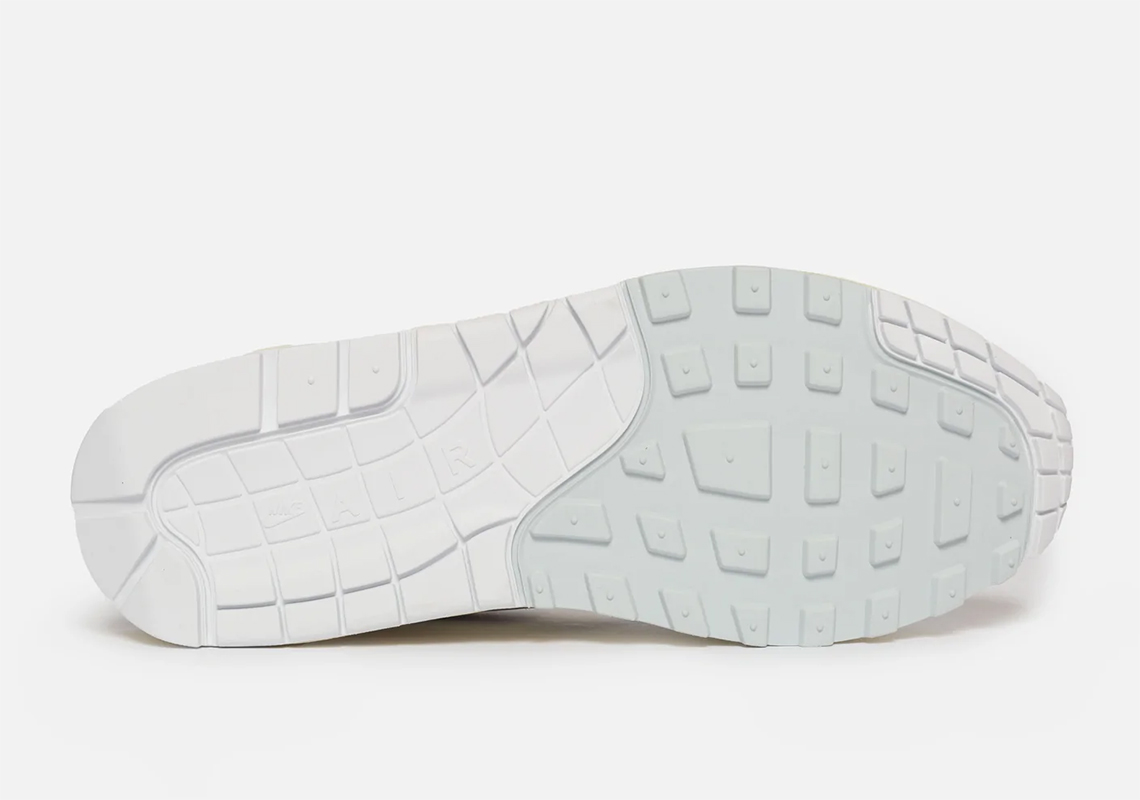 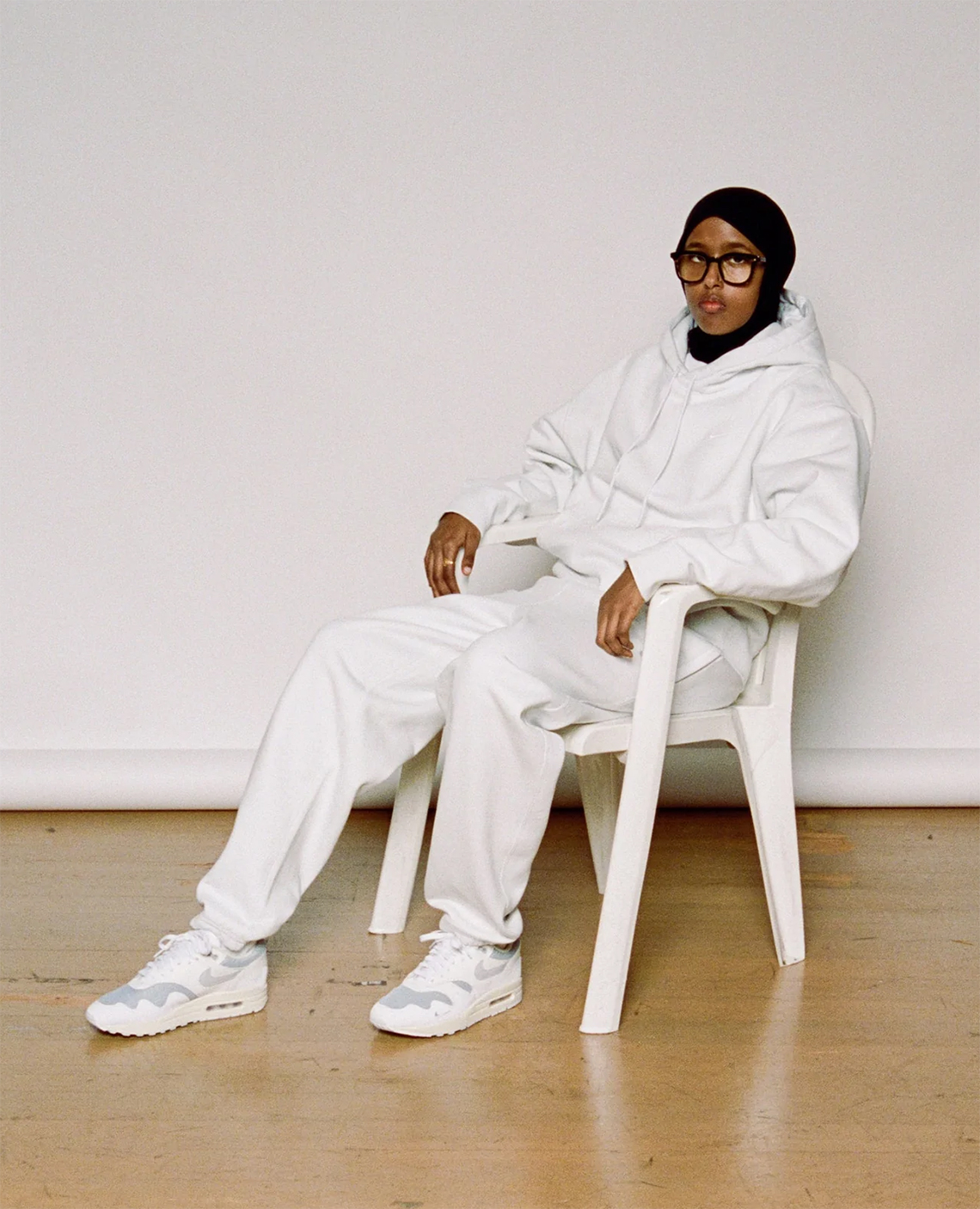 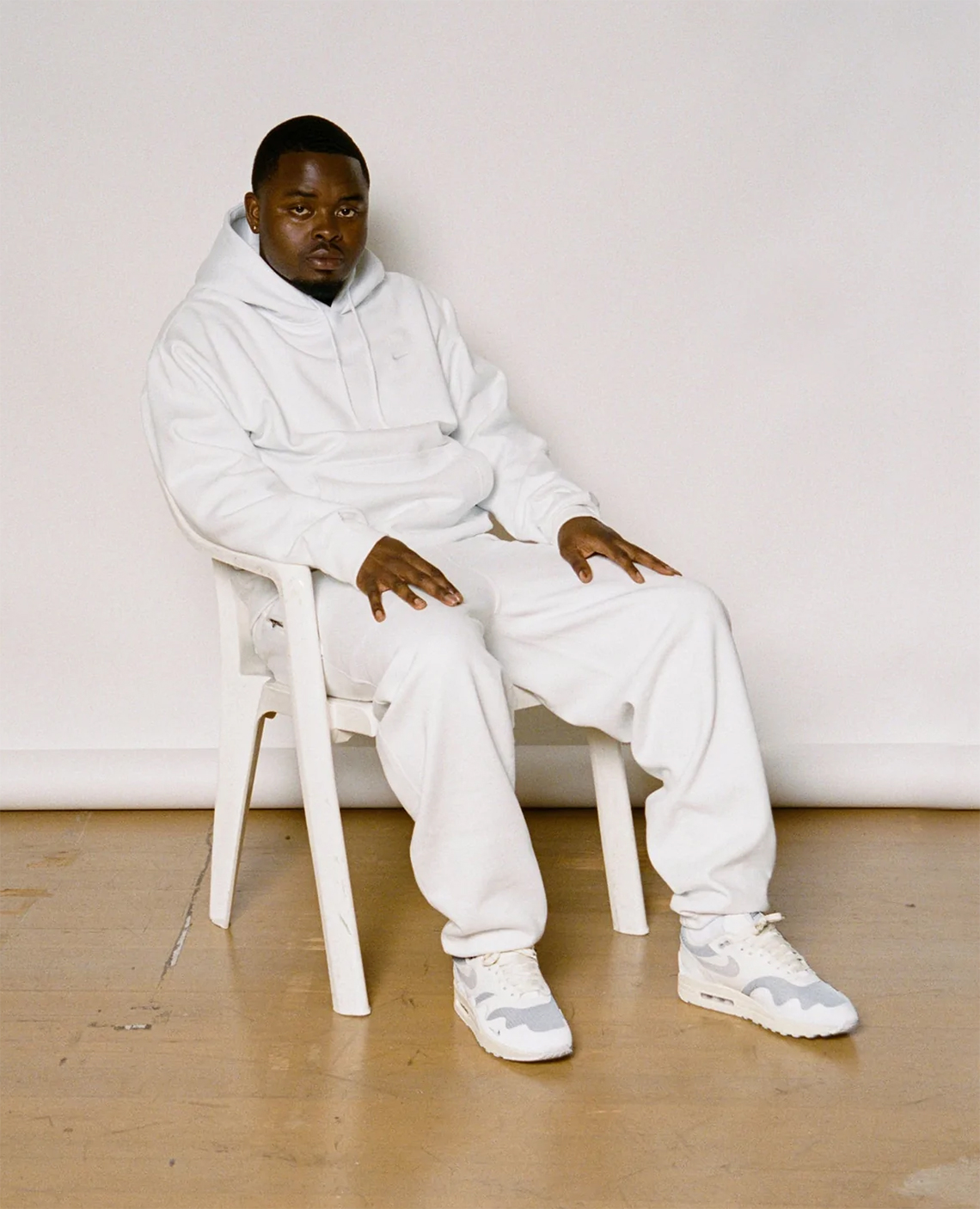 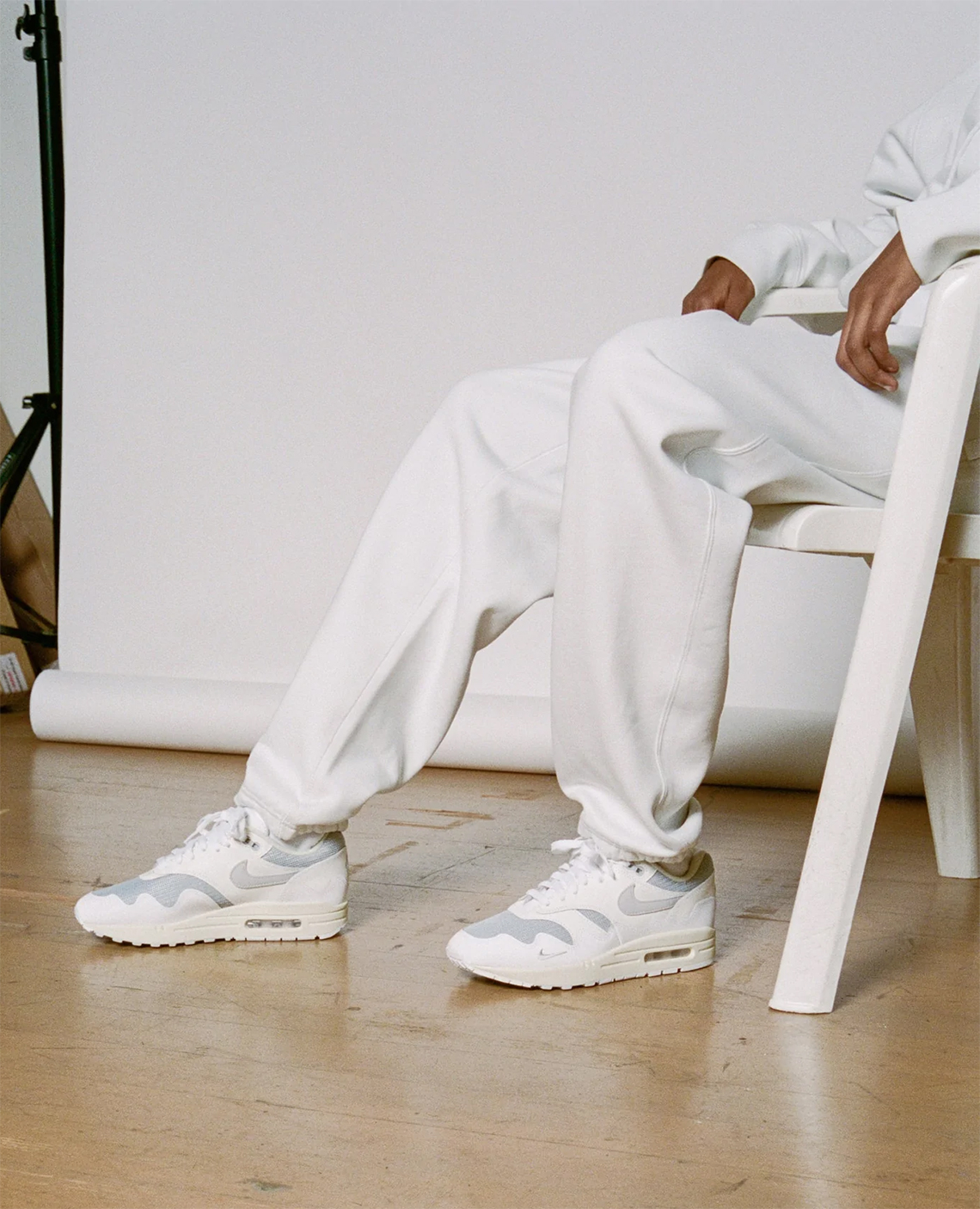 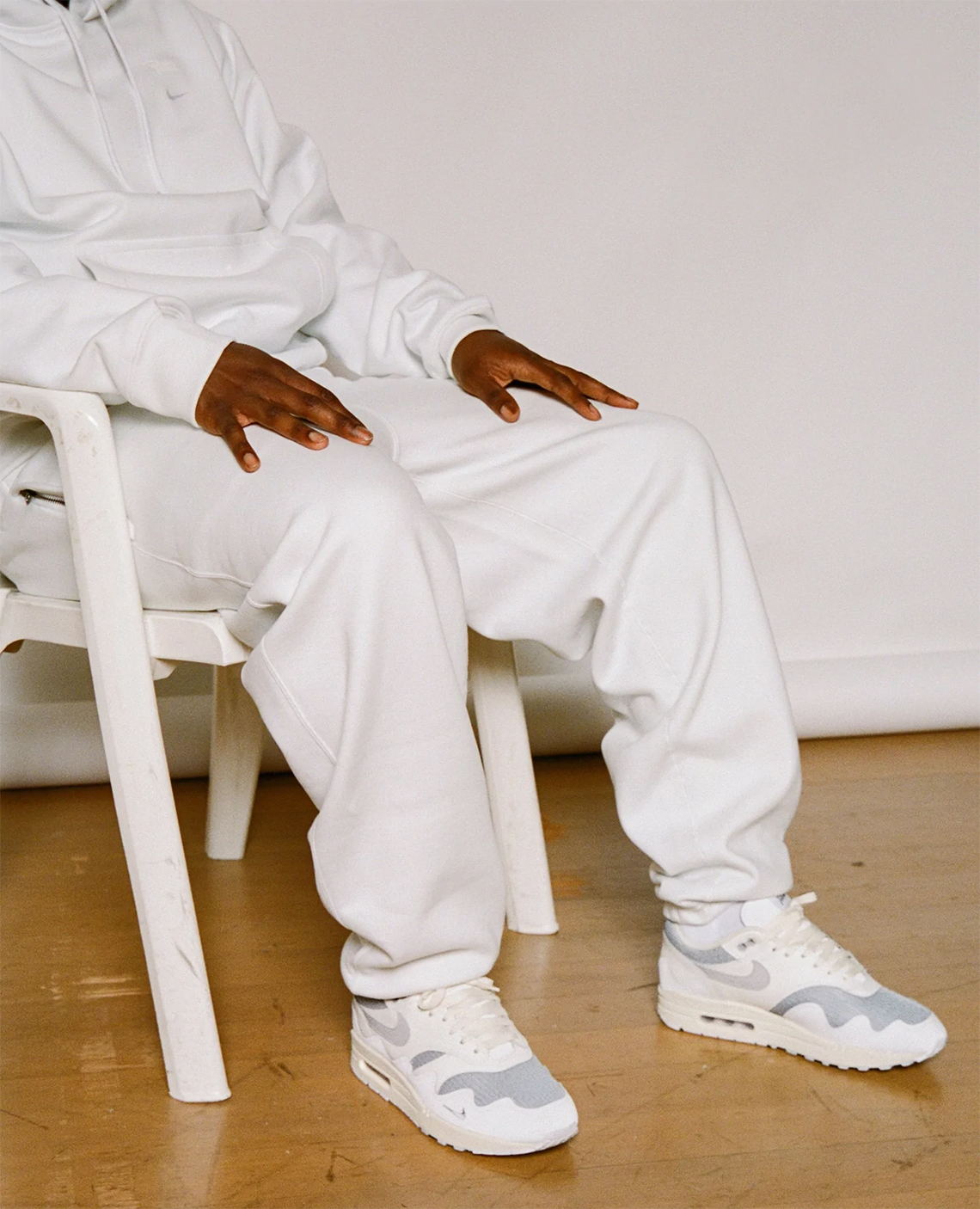 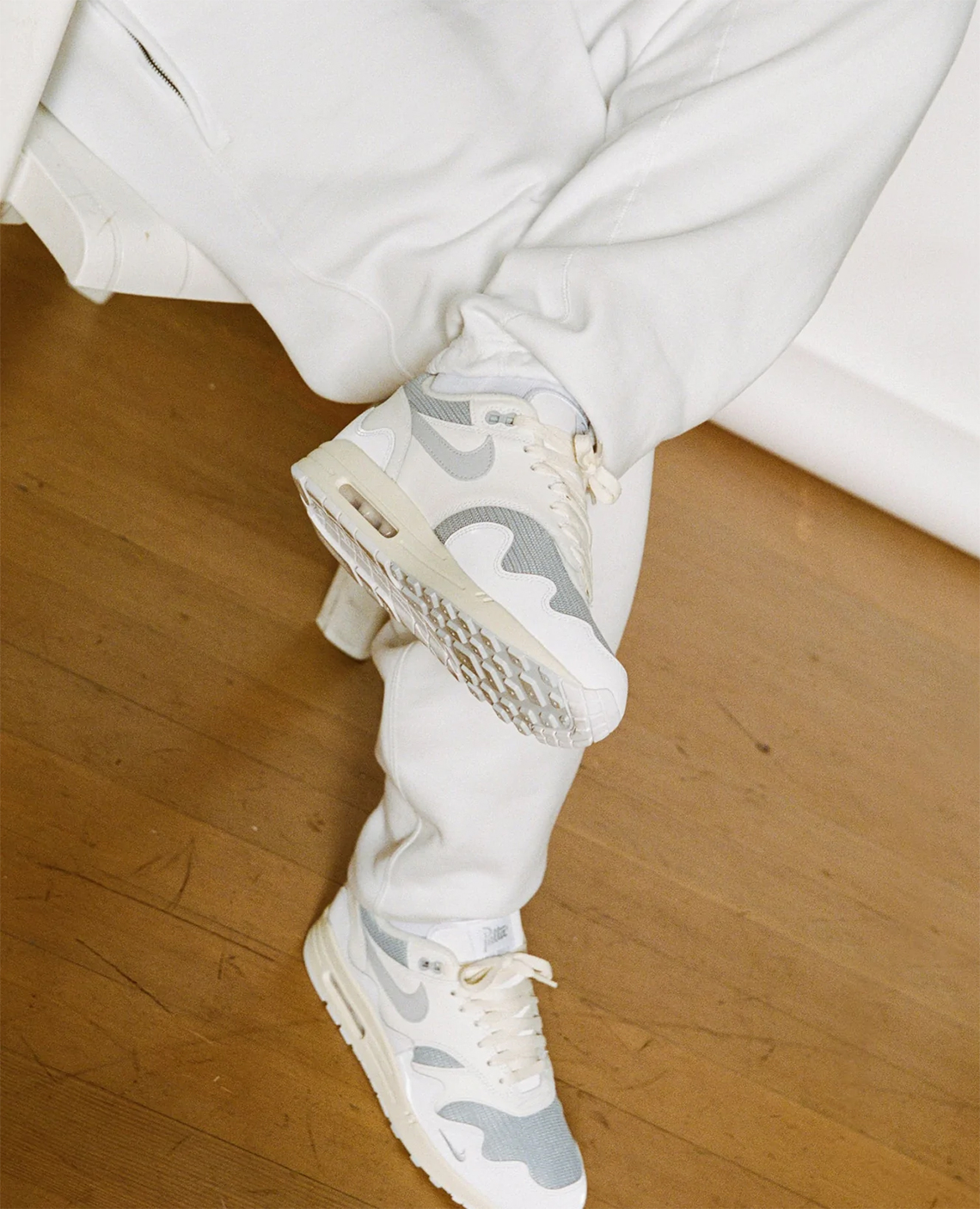